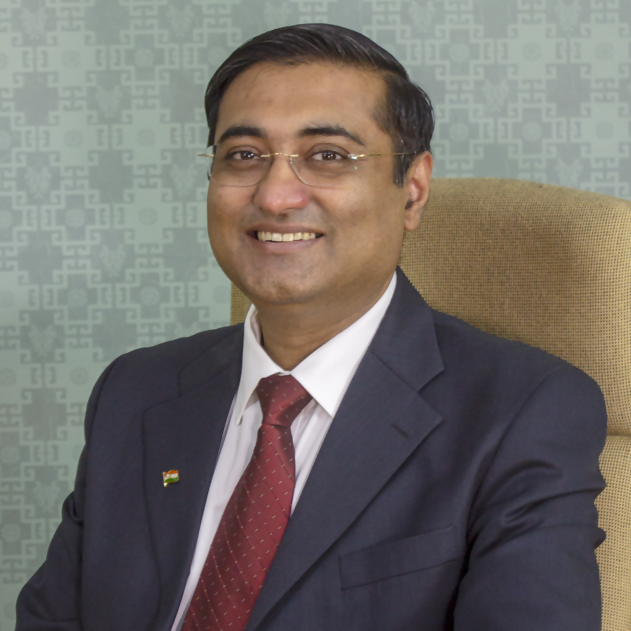 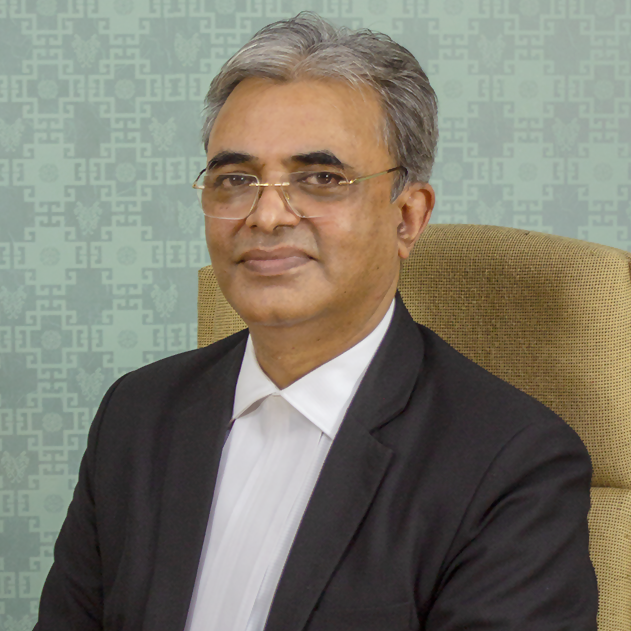 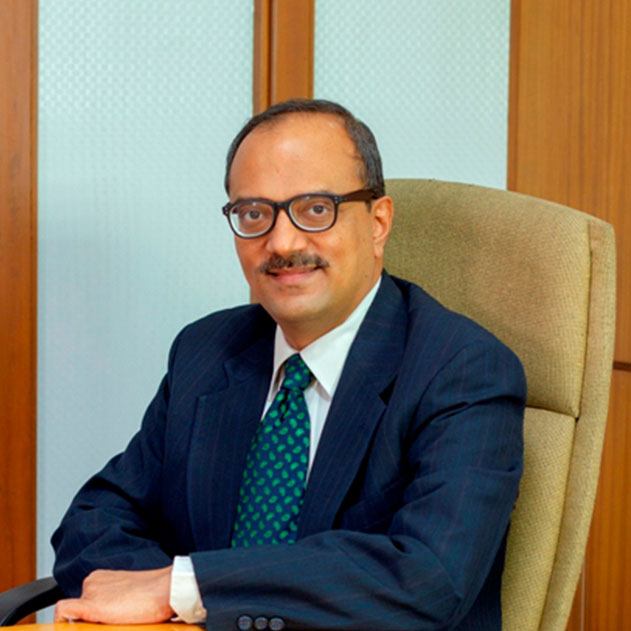 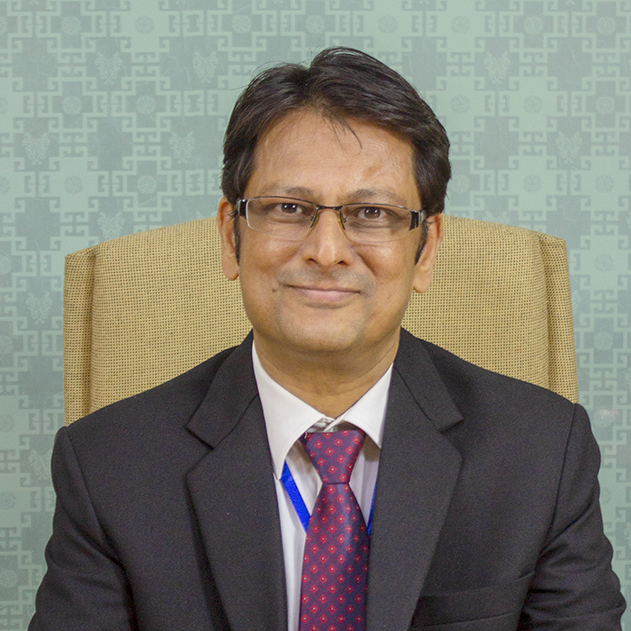 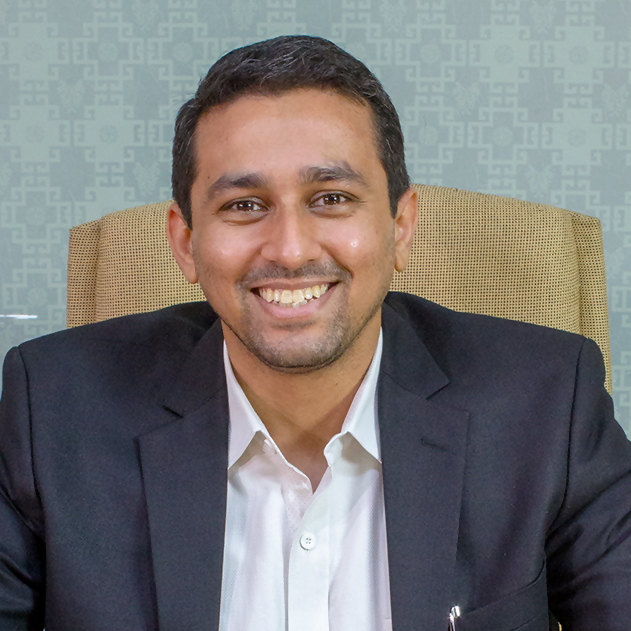 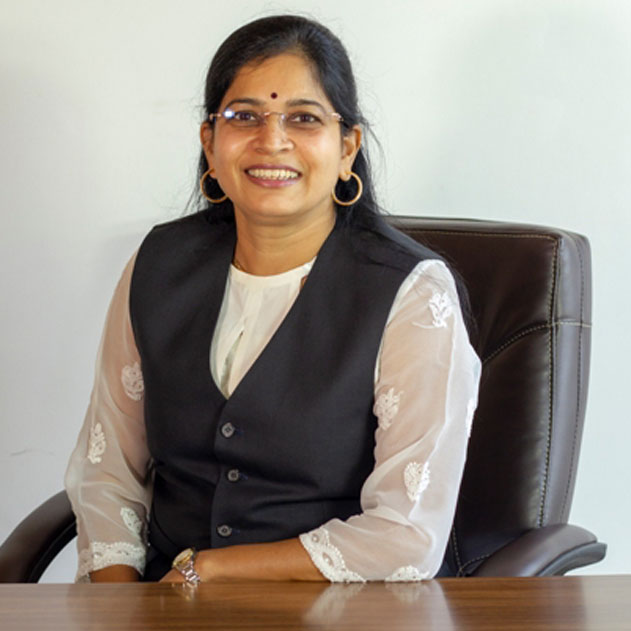 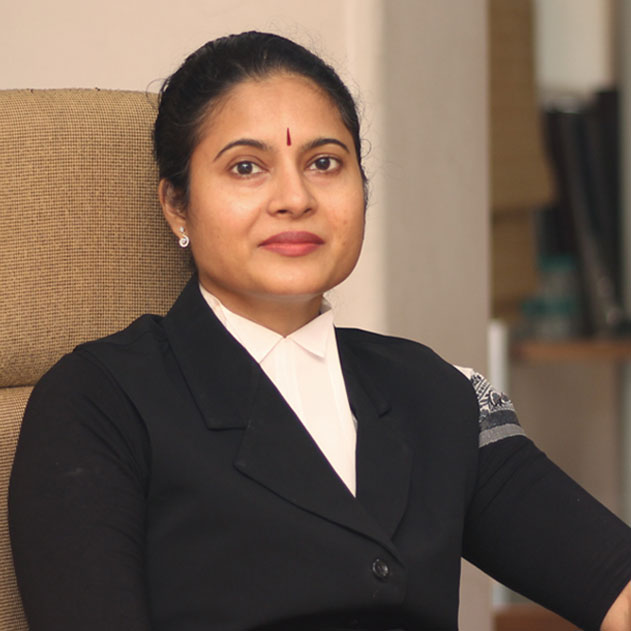 A former Technical Member (Trade Marks) of the Intellectual Property Appellate Board of India, she was part of the bench that adjudicated in numerous cases on various key trademark law issues. Before the appointment to the IPAB, she successfully practiced as an advocate for about 20 years, and was arguing counsel in many cases concerning significant jurisprudential questions in intellectual property law interpretation and application and has several reported cases to her name. She also filed and prosecuted many applications before the Indian Trademark, Design and Copyright Offices and coordinated the filing of trademarks and patents in various countries worldwide. She is a regular contributor to several legal publications, a panelist in various conferences and the Associate Editor, Chennai Law Times, 2007-2012. A gold-medalist in LLM from the National Law School of India University, Bangalore (NLSIU), during her graduate days, she represented India in major international mock trial competitions with high international rankings. Member, Madras High Court Advocates Association, Secretary, Intellectual Property Bar of India, Member, Governing Council, AIMO-TNSB, Co-chair, Arbitration Council, AIMO-TNSB 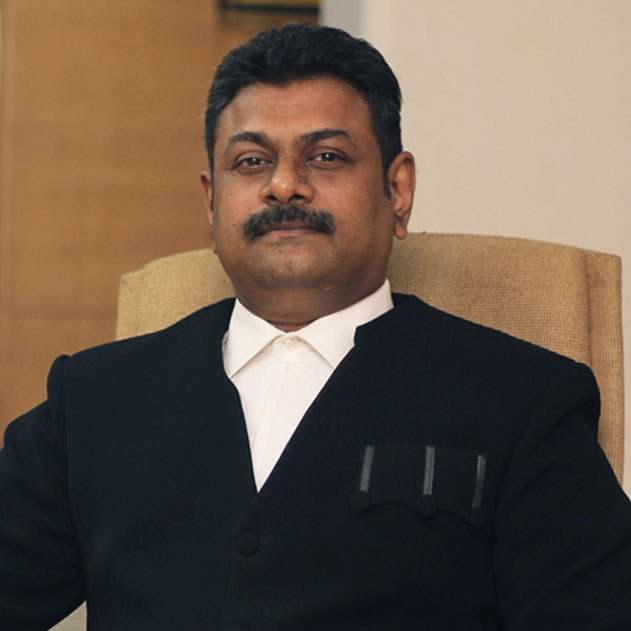 A former Technical Member (Copyrights) of the Intellectual Property Appellate Board of India, and was part of the bench that pronounced the landmark Common Order involving issues relating to fixation of royalty rates to be paid to the respective owners of the sound recordings, under the Copyright Act, 1957. As part of the IPAB bench, he also adjudicated on various other copyright legal issues, including expanding the jurisprudence relating to the copyright infringement, the cancellation of an infringing copyright on the PETER ENGLAND logo, among others.  Before being appointed to the IPAB, he successfully practiced as an advocate for about 20 years, and was arguing counsel in many significant cases concerning entertainment, IP, service and cyber law issues and has several reported cases to his name. He authored the book ‘MANUAL OF CYBER LAWS’, 2010, was Associate Editor of the Chennai Law Times (2007 to 2019) and is a sought after speaker at various conferences on technology & IP laws. He has delivered dozens of lectures at prestigious forums like the National Judicial Academy Bhopal, Tamil Nadu Judicial Academy, National Institute of Intellectual Property Management (NIIPM) Nagpur, Entrepreneurship Development Institute Ahmedabad, Academy of Customs Excise and Narcotics  (NACEN) Chennai, IIT Madras, IIT Mumbai, various National Law Schools, among others.  Member, Madras High Court Advocates Association, Secretary, Information Technology Bar of India, Member, Governing Council, AIMO-TNSB, Co-chair, Arbitration Council, AIMO-TNSB 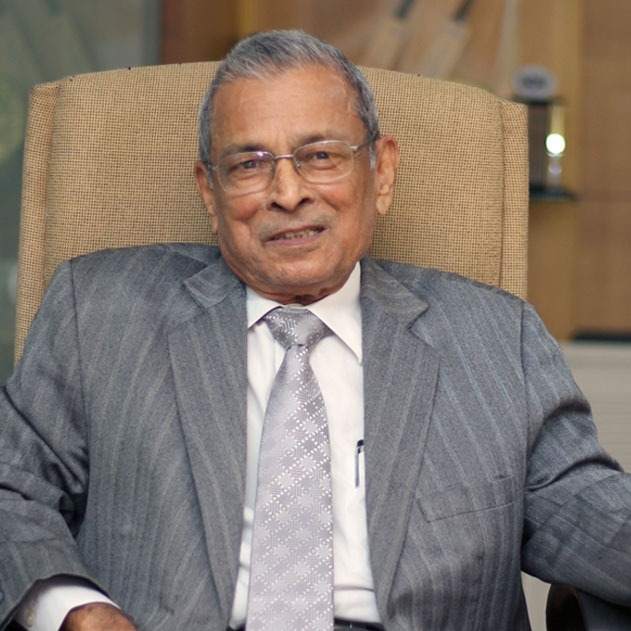 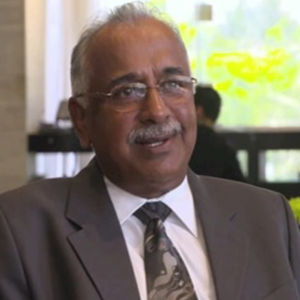 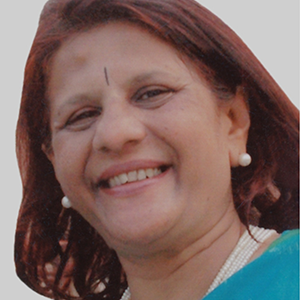 What we are Best At