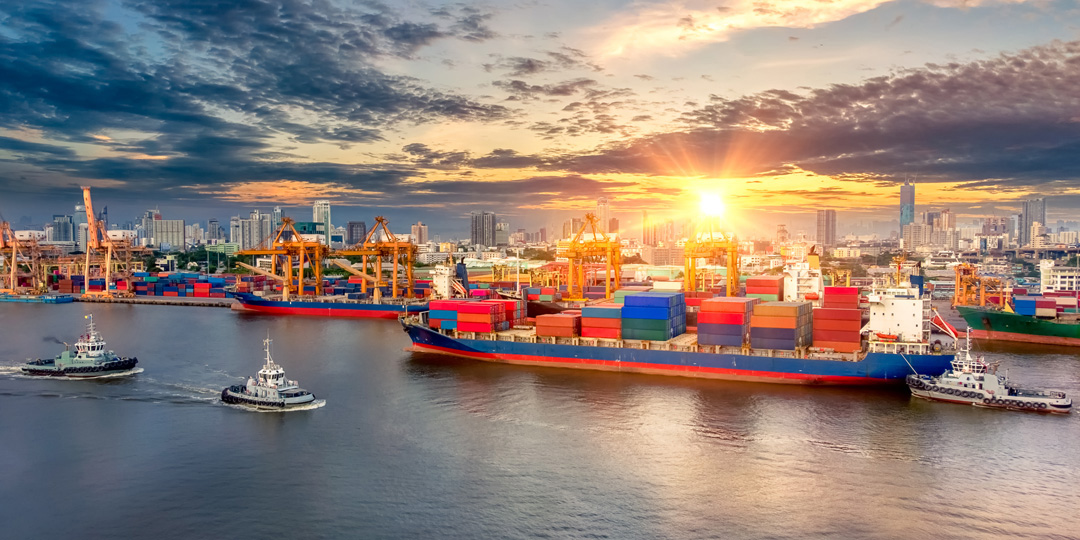 The intersection between admiralty laws and cross-border insolvencies: in deep water or smooth sailing?

The intersection between admiralty laws and cross-border insolvencies: in deep water or smooth sailing?

The intersection between admiralty laws and insolvency laws has been making waves for the last many years With respect to India, questions arose as to the jurisdictions of the courts- while admiralty jurisdiction generally exercised by the High Courts, the National Company Law Tribunals (‘NCLT’) exercise jurisdiction over the subject of corporate insolvencies. The operation of moratorium over admiralty suits and the treatment of these plaintiffs as creditors under the Insolvency & Bankruptcy Code (‘IBC, 2016’) were also areas that needed clarity.

In January this year, in Angre Port Pvt Ltd v. TAG 15 & Ors (1), the Hon’ble Bombay High Court clarified that  the provisions of Section.33(5) of the Code, ex-facie make it clear that there is no prohibition against the initiation of suit proceedings against vessels owned by the Corporate Debtor. The vessel is treated as a separate juristic entity, which can be sued without joining the Corporate Debtor, being the owner of the vessel, to the proceeding. Hence, an action in rem can be entertained even at the stage of liquidation. In the case of arrest of the vessel, the plaintiff would become a secured creditor to the extent of the value of the vessel, but not a secured creditor of the other assets of the Corporate Debtor.

While the Bombay High Court has shed light on the intersection of admiralty and insolvency laws at a national level, in a cross-border situation, this intersection continues to rock the boat. In the recent past we witnessed the sinking of Hin Leong Trading (Pte) Ltd (2), Singapore’s biggest independent oil trader as well as the bankruptcy of Hajin Shipping Co.Ltd (South Korea) in 2016, which was once the world’s seventh-largest container shipping company (3). With the outbreak of the Covid-19 pandemic in 2020, small and medium sized shipping companies had also faced choppy waters.

Admiralty law allows a creditor to proceed against the ship owners/debtor’s vessels, notwithstanding the fact that there are pending insolvency proceedings in the said debtor’s home country. In contrast, the principle of ‘modified universalism’ which is the “centralizing principle and the core tenet of the UNCITRAL Model Law on Cross-Border Insolvency”(4), (hereinafter ‘Model Law’) , requires “courts in other jurisdictions to cooperate with and support the main proceeding being conducted in the home country of the debtor, so as to centralize the administration” (4). Although the Model Law has been adopted by maritime jurisdictions such as Australia, Canada, Greece, Japan, Korea, South Africa, the UK and the USA, several of the major shipping countries are yet to hop on board.

To understand the conflict between the admiralty laws and the Model Law, we must first determine the major maritime claims ie, maritime liens and other statutory rights in rem. A maritime lien is a security interest provided by law and it attaches to the ship, cargo or freight, regardless of the change in ownership of the vessel (5). Hence creditors have the advantage of arresting the vessel and recovering their dues from the sale of the same, regardless of who the owner of the vessel may be. (6) A traditional maritime lien is widely accepted as a secured claim and has a higher priority in ranking than most other claims (7). Examples include wages of crew, salvage, collision and damage done by the ship etc.

To add to this confusion, Article.20 of the Model Law, imposes a mandatory suspension of rights against the debtor’s assets upon the recognition of the Foreign Main Proceeding (8). Such suspension also extends to maritime claims.

Due to the difference in the treatment of the various maritime claims across jurisdictions, this automatic stay poses obvious concerns, as whether or not a claim would be deemed secured would largely depend on the admiralty laws of the country where the foreign main proceedings have been initiated. This leaves the creditors in a rather precarious position and also effects the enforceability of maritime liens that are crucial to the very survival of the shipping industry. It is clear that Article. 20 of the Model Law (9) was not framed keeping in mind the admiralty in rem proceedings.

Over the last decade, several authors have suggested various methods of achieving a balance between cross-border insolvencies and admiralty laws, the most recent being Dr. Jingchen Xu (10). For the purpose of this article, I am only referring to Dr. Xu’s suggestions regarding the determination of the location of the COMI and treatment of traditional maritime liens with respect to Article.20.

According to Dr. Xu, while determining the ‘Centre of Main Interest’ (‘COMI’), instead of focusing on the registered office of the debtor company, especially for off-shore shipping countries, the insolvency courts must direct their attention to factors that are ascertainable by third parties. While the Model law does not define COMI, it presumes the location of the registered office of the debtor to be the COMI, which may not always be the jurisdiction where major operations of the company are carried out. Hence, according to Dr. Xu, the better approach would be to determine the COMI based on other factors, such as the location of a ‘ship agent’. A shipping agent is a person who deals with the transactions of a ship in every port that the ship visits or docks. All payments to trade creditors are made through the ship agent, and these agents also deal with port expenses, arrange for pilots and tugs, collect freight etc, in addition to facilitating charter parties (10). The author agrees with Dr. Xu’s argument that this would be a more practical approach to determining the COMI, for the purpose of recognizing the Foreign Main Proceeding, especially considering the fact that even medium to small shipping companies engage shipping agents to manage their affairs.

According to Dr.Xu, by carving out a specific exception for traditional maritime lines within the Model Law, the secured claimant can enforce his rights against the vessel, irrespective of whether there is a foreign reorganization or liquidation proceeding, thus safeguarding the rights of these secured creditors and maritime commerce in general. However, as admitted by Dr. Xu herself, while this solution seems logically sound, practically there are several weaknesses to this proposal. Firstly, as we have seen above, the scope of maritime liens differs from county to country. What may be deemed a maritime lien in the United States, may not always be considered a maritime lien in the common wealth jurisdictions. Therefore, what would be considered a maritime lien for the purpose of carving out the exception under Article.20 is not certain, thus leading to further chaos and confusion. Secondly, prominent shipping countries such as China, Malaysia or even India have not yet adopted the Model Law.  For instance a foreign statutory moratorium would not prevent the arrest of a vessel in Malaysia. Hence, whether or not an exception is carved out with respect to the mandatory suspension of rights under Article.20, Malaysian claimants can proceed with the enforcement of their rights as against the vessel. Therefore unless these major shipping countries also adopt the Model Law, the protocol as suggested by Dr .Xu would have little to no effect.

In conclusion, in my opinion, it is safe to say that when it comes to the intersection of admiralty laws and cross-border insolvencies, it is not all smooth sailing!