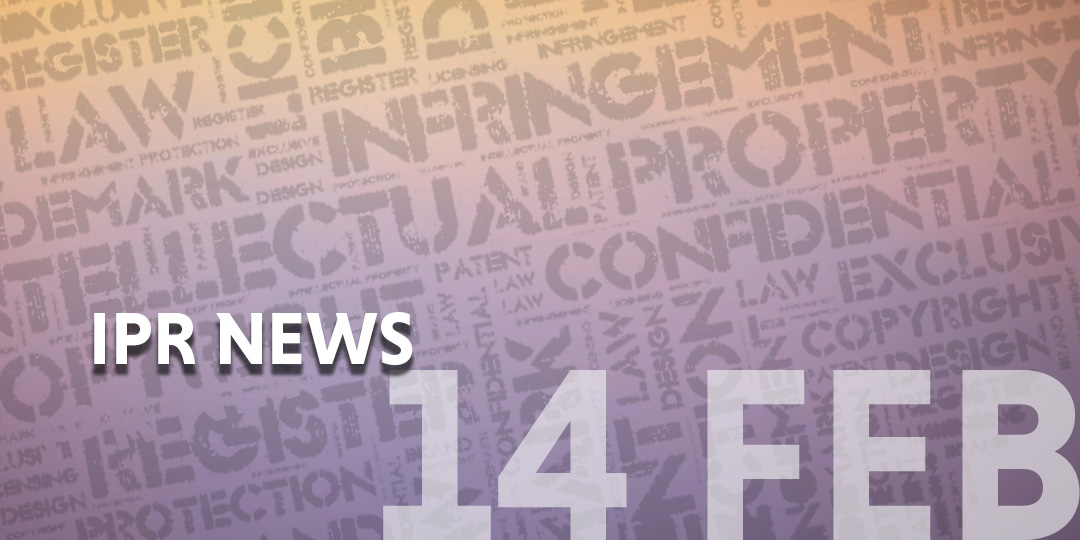 Major companies including McDonald’s filing Trademark Applications for the Metaverse

Various major companies including Nike and Walmart had filed Trademark applications for virtual goods and services in the Metaverse. Presently, McD has filed for the registration of its marks in relation to virtual goods, services and even virtual restaurants and cafes hinting its entry into virtual reality through Metaverse. The company has also applied for marks in relation to on-line actual, virtual concerts and other entertainment services within the virtual McCafe. Panera Breads is another company that has joined the list of applicants for registration of trademarks in relation to Meta. The bakery company has applied for marks in relation to trademark its downloadable, virtual food and beverage items for use in virtual worlds along with NFTs and the option to purchase goods and avail services in the virtual world to be delivered.

CNIPA started receiving trademark applications in relation to Metaverse and related technologies last year and presently authorities have started rejecting applications and are keen to preventing the abuse of the registration process. It is also opined that the act is a kind of strategy to deal with the rush of applications in relation to Meta by many companies and to prevent trademark squatting. It is also reported that various applications containing the actual expression of the term Metaverse, translated in various languages have been denied registrations and around 150 applications are awaiting second review which may take a time period of six to eight months to complete.

A newspaper published the cartoon of the Little Mermaid with face mask and undertook some changes to its background to illustrate an article in relation to people fearing COVID-19. The same was found to be infringement under the Danish Copyright Act and the District Court ordered the newspaper in 2020 to pay the heirs of the sculptor $44,000 in compensation. The chief editor of the newspaper had appealed the Court’s ruling and claimed that they had used the image of the Little Mermaid for a non-commercial purpose. But, the heirs of the sculptor were rigorous in enforcing the copyright to the sculpture, which runs until 2029 and currently the Appeals Court has raised the compensation amount to $46,000.

The country was planning to mint coins ahead of its adoption of the euro currency and had organized a process for the selection of the same. As the first step, the public were asked to vote on the general designs that the future coins would bear following which the designers of the particular designs that won the first stage were asked to submit individual designs for eight coins. The designs carrying the logo featuring a marten standing on a branch was awarded the first place and the same was announced to be adopted as the first Croatian Euro coin of the country. The issue arose after the announcement as the design had striking similarities with the image copyrighted by a photographer, who had published the same in the National Geographic. The design has currently been withdrawn and the Central Bank has decided investigate the allegations in relation to copyright infringement.

The retail food advertising company has claimed that La Felice Pizza & Pasta has illegally used a protected and copyrighted image the company created in order to sell chicken sandwiches. It is also claimed that pizzeria copied their image from the internet in order to advertise, market and promote its business activities without the plaintiff’s permission and that the company had sent notices once it became aware of the unauthorized usage of their copyrighted image but had received no return correspondence, following which the suit for copyright infringement was initiated. The plaintiff seeks an injunction barring further use of the copyrighted sandwich image and damages to remediate the irreparable harm it allegedly suffered due to the willful infringement of its copyrighted image and also seeks for the equivalent of the restaurant’s profits attributable to the infringement.

EcoFactor had sued Google for patent infringement in 2020 claiming that the technology in Google Nest devices infringes its patented method for automatically reducing energy usage, which was denied by Google and it was argued that EcoFactor’s patents were invalid. Presently, the jury has concluded that Google has infringed one of the patents belonging to the company and has awarded EcoFactor an amount of $20 million. Google states that it is planning to go for an appeal and it is pertinent to note that EcoFactor has also filed similar ongoing lawsuits against Amazon, Ecobee, Vivint and other similar companies over smart-thermostat technology.

The video game developing company was sued by author Judy back in 2021 alleging that Capcom used various photographs from her copyrighted books in Resident Evil and Devil May Cry titles. It was also claimed that roughly 80 images were used without her permission. She was seeking up to $12 million USD as damages and the case has now been amicably resolved and a dismissal has been filed to put an end to the lawsuit.

The country’s Copyright Amendment Bill is presently heading to the committee of the whole house. One notable inclusion in the bill is that it provides that the artists whose copyrighted work is utilized should get fifty two percent of the revenue share derived out of such usage. It is stated that companies that use artists’ work through ring back tones will soon pay heavily for the service. The bill also establishes a National Rights Registry which will digitally register right holders, copyright their works and monitors registered copyright works.

The China National Intellectual Property Administration has recently announced a massive crackdown on the malicious filing of trademarks for Olympic mascots and athletes. CNIPA had granted special mark protection for the names of athletes and related mascots for the Winter Olympics as applied for by the Beijing Organizing Committee. But certain applicants have approached CNIPA maliciously to register the marks of mascots and athletes which is prohibited under Regulations on the Protection of Olympic Symbols and the Trademark Law. The office has announced that it has rejected 429 trademark applications in relation to infringing the marks in relation to the Winter Olympics including those featuring athletes.

The Fraunhofer Institute for Solar Energy Systems had accused the company of infringement of seven patents in relation to topology of solar inverters. The alleged infringed patents were developed by Dr. Heribert Schmidt and colleagues from Fraunhofer ISE and it enables very high efficiencies of inverters up to 99 percent and at the same time emitted interferences stay low and reduces the thermal stress of the components allowing smaller heat sinks and a longer service life. Presently, the parties have entered into a settlement which includes a royalty-bearing licensing of the HERICO topology and the settlements have enabled the company to avert a ban on the sale of their products.

Using the Copyright Act’s termination provision, Dwight Yoakam had tried to reclaim his works from the Warner Label. Dwight claimed that he approached Warner in 2019 that he was terminating its rights from the 1985 agreement, but the label refused to acknowledge his termination notices or return his copyrights and approached the court to rule that he successfully canceled the agreement and reclaimed his rights, also accusing Warner copyright infringement. The company as a defense argued that Yoakam’s notices and lawsuit were untimely, and that he also claimed some of the rights which he didn’t own. Presently, the parties have reached a settlement hours before hearing and the case adds to the recent trend involving high profile copyright termination cases.

The viral Chinese Metaverse App involving avatars and real- time elements became the most downloaded app in the country last week surpassing almost all viral apps in the social network category. The app allows each individual to be represented by an avatar and share real time events including locations and communicate with each other. The consumers complained of data security breach and various independent fashion designers and bloggers noticed that some of the wardrobe items for the avatars are identical to their real life products and designs and accused the app of copyright infringement. The app did not provide a response to the complaint but removed the clothing items in question from the app following which the application was taken down by the developers.

The 4 year old case between the two leading dental companies in relation to intra-oral scanning solution methods have reached an end. Align Technology had initiated the suit for patent infringement against 3 Shape and the company in return filed suits for patent infringement against Align and initiated anti-trust legal action. Both parties had lodged petitions to invalidate patents belonging to the other which were pending before the US Patent Trial and Appeal Board. The terms of the present settlement remains confidential except for the fact that Align accepts 3 Shape’s scanners.