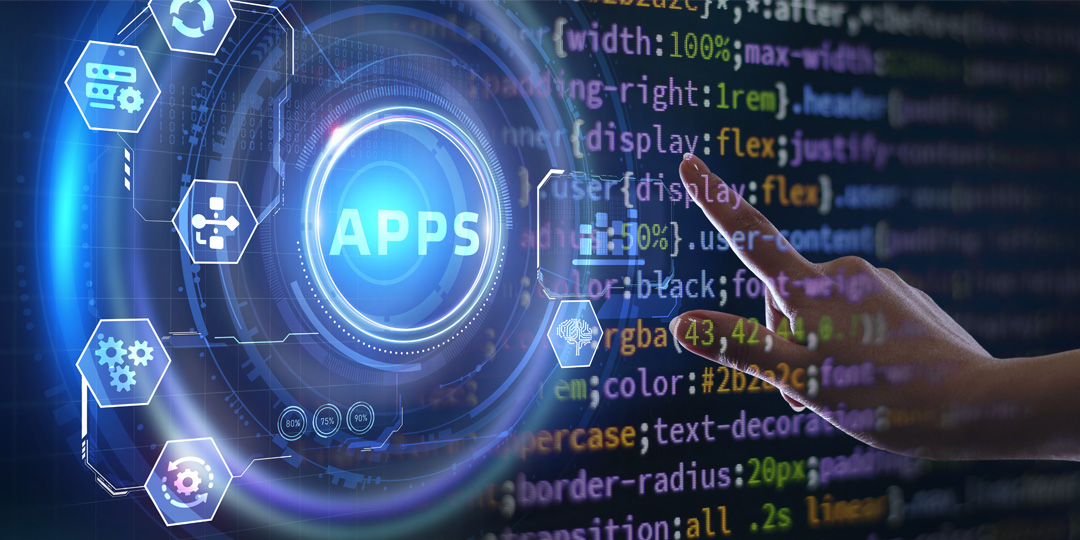 A mobile app is a computer program designed to run on mobile devices such as smartphones and tablet computers. Mobile apps are a significant part of modern day-to-day businesses. It acts as the part of businesses to be a complete model for business. Mobile apps have taken over the rapidly evolving technology. Intellectual Property is involved in mobile applications and there are various instances where replication can cause serious damage to the company. The effective way is to strategize the Intellectual Property Right of companies.

IPR in Mobile Apps can be protected

Yes, different aspects/features of the mobile app can be protected under different branches of intellectual property law.

The Logo, name, and brand of the mobile application give the Company an identity in the market. The Company should aim at protecting the mobile app by getting the name, logo, and brand registered under the Trademark law. In addition to protecting one’s own interest, this is with a view to ensure that no one else uses the same trademark for an app providing for similar features by making inconsequential additions or deletions.

Additions like Pro, +, Plus have become extremely common and tend to confuse the user in case. More so, if they already have an app installed with that particular name because they are likely to assume that the one with a Pro or + suffix is an upgraded version of the existing app. For instance, if someone creates an app by the name of Whatsapp Pro or Whatsapp +, the user is likely to associate this with the original Whatsapp and this might lead to confusion.

There are two aspects of copyrights as far as mobile applications are concerned – one is copyright on the source code of the software as a literary work and the other is copyright on the screen shots of the app as an artistic work, which in effect will protect the general appearance and layout of the app. Copyright Registration acts as prima facie evidence that shall be beneficial at the time of infringement and if not protected, irreparable loss can happen to the brand and the company can face a major loss which can be losing the case as well as major earnings.

An industrial design may consist of three dimensional features, such as the shape of an article, or two dimensional features, such as patterns, lines or color. Industrial designs may also be relevant to graphic symbols, graphical user interfaces (GUI), and logos. The design of a mobile application’s Graphical User Interface (GUI) may be significant for its appeal to its consumer. There are jurisdictions that have design patents, the registration process is different in every jurisdiction.

The Apple vs. Samsung case not only reminds us of the importance of filing multiple design patents for protecting a new product’s look but also the significance of conducting a patent search.

Patents are ordinarily associated with industrial products and processes and not with software-based items. However, with the recent transition of the legal landscape of the patent aspect where the software-related inventions are now eligible for patent protection is some countries, as long as they satisfy the requirements of patent law.

Specific reference to mobile applications, the key concerns would be the cost and time involved in obtaining a patent because technology in this field is evolving and the probability of developers creating similar technology is a more cost effective way is very high.

The patent becomes essential for the protection of software as the patent works on the scope and not on how one developed the work but the only aspect that patent law protects is the qualitative difference. But, for being granted a patent, it is necessary that the program is not merely an algorithm but is a technical invention that is eligible for such a grant of patent.

As per Sec. 3 (k) of the Indian Patent Act, computer programs cannot be patented per se.

Computer software should not be the following programs or algorithm to be granted protection under the patent law:

However, software can be patented if it is attached to an invention and that it is a component of such an invention. To avoid the claim of sec. 3 (k) it is essential to show that hardware is an essential part of the invention along with the software or computer program. ‘Whether mobile applications are patentable or not,’ has been a long due question for the past many years. Well, mobile applications are software interacting with various servers while running on hardware that becomes a technical invention of hardware, hence it is patentable.

The Delhi High Court has reiterated that the computer related inventions demonstrating ‘technical effect’ or ‘technical contribution’ are patentable even though it may be based on a computer program. In this case Ferid Allani filed a patent application seeking grant of a patent for his invention titled “a method and device for accessing information sources and services on the web”. There were various claims and among them Claim 9 sought protection for a corresponding device claim written in means plus function format. The claimed invention achieves this objective in a manner that is quicker and easier to use than methods known at the time of invention.

Court in this case explained the legal position of “per se” under Section 3(k) and compared the provision with Article 52 of EPC. Court stated the importance of computer program in today’s inventions especially inventions related to Artificial Intelligence, Blockchain and other digital products. Further Court stated that Patent applications in these fields would have to be examined to see if they result in a ‘technical contribution’.

First Examination report was issued by the Indian Patent office for this patent application on November 23, 2020. Surprisingly, there is no objection under Section 3 (k) of the Indian Patent Act may be due to Delhi High Court’s decision on Ferid Allani v. Union of India, WP(C) 7 of 2014 on December 12, 2019. This encourages the mobile app developers in filing of patents in India.

Mobile apps have become the sole mode or part of business majorly in this rapidly evolving world of technology. The team should be working tight-knit so that the information is not disclosed to the wrong users which can jeopardize the business. The IP specialist should thoroughly explain the app so that strong protection is granted to the App.