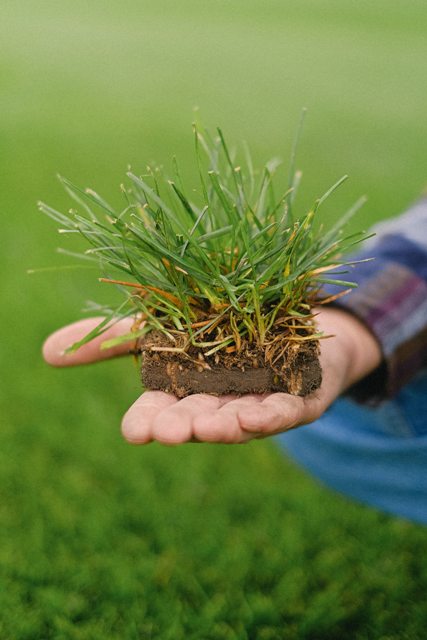 The Indian Parliament during its monsoon session culminating on 23 September passed three highly contentious bills, currently awaiting the President’s signoff, amidst uproar from opposition party leaders and farmers groups. These bills were intended to replace ordinances promulgated on 5th June 2020

The three bills introduced were:

The passage of these Bills, has led to a huge uproar in the country. While, those supporting the Farm Bills are arguing that this is a historic change which would open up the farm sector to private entities, eliminate middlemen and give farmers rights over their own produce, those who stand against it argue that this in effect would lead to colonisation of farmers and would leave them at the mercy of corporate entities. We through this article, attempt to analyse the changes brought about by the three Farm Bills and discuss the pros and cons of the move.

The Farmers’ Produce Trade And Commerce (Promotion and Facilitation) Bill, 2020

The goal of the Farmers’ Produce Trade and Commerce (Promotion and Facilitation) Bill, 2020 is to “provide for the creation of an ecosystem where the farmers and traders enjoy the freedom of choice relating to sale and purchase of farmers’ produce which facilitates remunerative prices through competitive alternative trading channels”. The key changes brought about by this Bill are:

The Farmers (Empowerment and Protection) Agreement of Price Assurance and Farm Services Bill, 2020 seeks to “provide for a national framework on farming agreements that protects and empowers farmers to engage with agri-business firms, processors, wholesalers, exporters or large retailers for farm services and sale of future farming produce at a mutually agreed remunerative price framework in a fair and transparent manner and for matters connected therewith or incidental thereto.” This Bill attempts to shift the burden of responsibility of the market from the farmer to the sponsor. The risk of market unpredictability is attributed to be caused by smallholding sizes [and the resultant risk of fragmentation] alongside ground level instability caused by weather volatility, production insecurity and the finicky nature of the market itself. Consequently, this legislation transfers this risk to the sponsor, ostensibly reducing cost of marketing and improving the income that the farmers will earn. Some of the key changes introduced under this Bill are:

Farming produce under a farming agreement, seen through the previous two Bills, will be exempted from all state Acts aimed at regulating sale and purchase of farming produce.  Such produce will also be exempted from any stock limit obligations applicable under the Essential Commodities Act, 1955, or any other law.

What the Essential Commodities Act amendment aims to do is drive up the investment in cold storages and modernization of the food supply chain. The issue of surplus in agriculture has led to a discussion on the storage of perishable commodities, and the idea behind the legislation is to simultaneously create a competitive market environment and prevent wastage of produce.  This also attempts to assuage the fears of private investors with regard to regulatory interference in business operations, in order to attract private sector and foreign direct investment.

The Bill issues for the regulation of food items like cereals, pulses, potatoes, onions, edible oilseeds, and oils, only under extraordinary circumstances, like war, famine, unprecedented or extraordinary price rise and natural calamity. Furthermore, the imposition of any stock limit on agricultural produce is therefore based on the price rise of the produce, wherein the limit can only be imposed if there is a 100% increase in retail price of horticultural produce or a 50% increase in the retail price of non-perishable agricultural food items.

There is a huge uproar in the country over the passage of the aforementioned Farm Bills. While these Bills are a forward-looking piece of legislation which aim at freeing farmers from the shackles of middlemen, its detractors argue that these would just drive the farmers from the clutches of middlemen to the clutches of corporate entities. We shall now discuss, the pros and cons of the Farm Bills and assess whether they are actually good for the farmers or they have pain-points which may become dangerous for farmers in the future.

Key concerns with the Farm Bills are as follows:

APMCs provide space for farmers for collective bargaining on price and non-price issues (grading, weighing, moisture measurement etc.), allowing for price intelligence to be gleaned. The Bill does not particularly get rid of the APMC market[1]s, but instead creates a parallel market where the farmer can sell his produce without paying a market fee. The opponents of the Farm Bills argue that this would lead to a gradual phasing out of the APMC market yards. Moreover, no levying of market fee would also lead to loss in revenue for the states.

A Minimum Support Price or MSP is the ground level price notified by the government. If the farmers’ produce remains unsold in the market, the government buys this produce at the MSP. This ensures that the farmers are getting at least a basic price. The opponents of Farm Bills argue that MSP should be statutorily provided as now the farmers would directly deal with corporate entities. It is argued that farmers do not have the same level of resources as corporate entities and hence have unequal bargaining power. In the absence of a statutorily guaranteed MSP, the farmers may be exploited by big corporate giants and may be forced to sell their produce at lower prices.

Contrary to the above, the proponents of the Farm Bills have supported their passage and have argued that the following benefits would accrue to the farmers:

The Bills though, do not mention a MSP in their text, yet they have not done away with a MSP. The MSP remains. Similarly, the APMCs and the mandis operated by them would also remain. Much of the protests are centred around the argument that the Farm Bills and the changes brought about therein, may lead to phasing out of APMCs and MSP and then the farmers would be left without any recourse. This is an execution problem and not a problem with the law. The Farm Bills, are progressive laws which seek to put more power in the hands of the farmers. What needs to be seen is that whether the farm bills would be implemented in such a way that they pave the way for corporate interests to take over or would they actually be successful in fulfilling their intent of freeing farmers from the shackles of middlemen. Only time will tell. Till then, let us hope that proper implantation practices are put in place, so as to prevent the benefits from being diluted.\