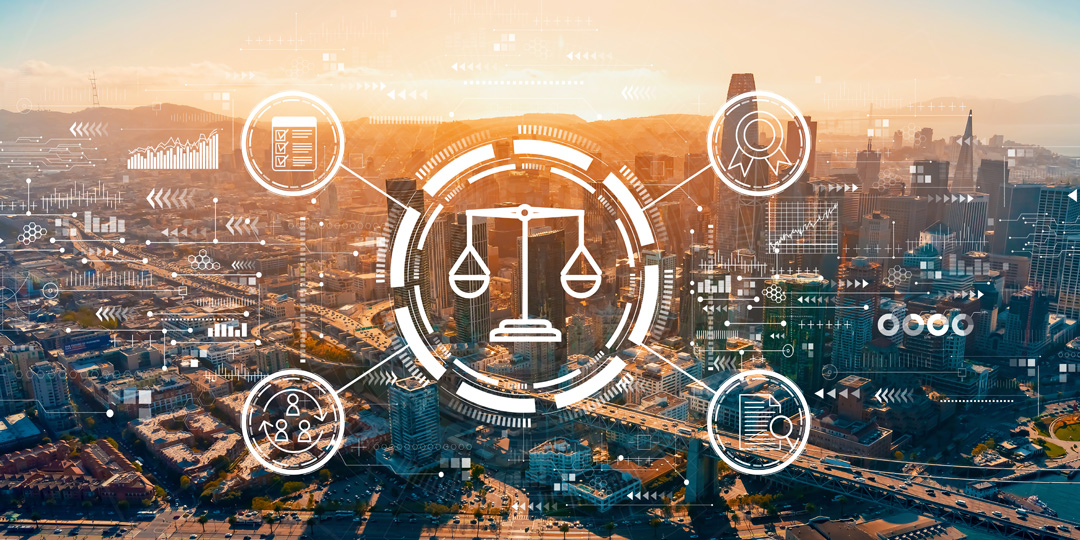 Necessity of Pre-Suit Mediation in Commercial Disputes: An Analysis of Section 12A of the Commercial Courts Act, 2015

SURANA & SURANA > IPR  > Necessity of Pre-Suit Mediation in Commercial Disputes: An Analysis of Section 12A of the Commercial Courts Act, 2015
0 Comments
Share

Necessity of Pre-Suit Mediation in Commercial Disputes: An Analysis of Section 12A of the Commercial Courts Act, 2015

The Commercial Courts Act of 2015 with its amendment in 2018 is a recent exercise undertaken to adjudicate commercial disputes quickly. The object of this exercise was steered with the introduction of Section 12A by an amendment in 2018 that made mediation necessary before institution of a suit for commercial matters. This article will elaborate on need for such an exercise and critically analyze the interpretation and nature of Section 12A of the Commercial Courts Act, 2015 taken by the courts of the country.

Need for the Commercial Courts Act, 2015

The enactment of the Commercial Courts Act in 2015 (the Act)[1] was materialized after years of substantial, nuanced and lengthy discussions between the legislative, judiciary, Law Commission of India and multiple stakeholders. The discussion was first initiated by the Law Commission of India (the Commission) in December of 2003 via the 188th Report of the Law Commission of India titled “Proposal for constitution of Hi-tech fast track Commercial Divisions in High Courts” (the Report) and the idea of which was inspired form the system of speedy adjudication of commercial disputes in countries like the United Kingdom and the United States of America.[2] The Commission gave consideration to the issue suo moto as it felt an urgent and long awaited need for speedy and quick disposal of commercial disputes. Ever since India liberalized its economy in 1991 and dawned the era of privatization, globalization and most importantly, inflow of foreign capital in the Indian economy, it became clear that this would be the developmental strategy for future India that would take the country to new and lavish heights.[3]

Taking cognizance of the Commission’s Report, the “Conference of Chief Ministers of States & Chief Justices of the High Courts” held in August of 2009 decided to constitute Commercial Divisions in the High Courts of India as soon as a legislation regarding this issue would be passed by the Indian parliament.[4] Shortly, the Commercial Division of High Courts Bill, 2009 (the Bill) was introduced in Lok Sabha and passed within two days.[5] When the Bill was introduced in the Rajya Sabha, it faced stiff opposition and was subsequently referred to a Select Committee in December of 2009. Despite the Select Committee’s recommendations that lead the Bill to be redrafted, the redrafted Bill was not passed by the Rajya Sabha.[6] The growth of the Act was stalled briefly but accelerated later in 2013, when the Ministry of Law and Justice referred the redrafted Bill to the Commission for their recommendations. The Commission thereby gave their fresh recommendations in the 253rd Report titled “Commercial Division and Commercial Appellate Division of High Courts Bill, 2015”.[7] The Bill was re-introduced, passed by both houses of the parliament and received the president’s assent to become the Commercial Courts, Commercial Division and Commercial Appellate Division of High Courts Act, 2015. The object of the exercise was finally met in 2015 which paved the way to speedier justice in commercial matters.

Introduction of Section 12A of the Act

The object of the Act was speedier justice in commercial matters in order to improve India’s ranking in the ‘Ease of Doing Business Report’[8] released annually by the World Bank so that greater inflow of foreign capital and investment can enter the budding potential of the Indian economy.[9] To boost this object of the Act, the Act was amended in 2018[10] to ameliorate the disposal of commercial matters and bring commercial matters of lesser value under its ambit. Commercial matters of lesser value was brought in through Section 3(1A) of the Act which reduced the pecuniary value of the suit from one Crore to three Lakhs. Matters relating to intellectual property rights were included within the definition of a ‘commercial dispute’ under Section 2(c)(xvii) of the Act. The step taken to meet the goal of ameliorating the disposal of commercial matters was advanced by the inclusion of Section 12A under Chapter III-A of the Act, which for the first time, mandated rival parties to exhaust the remedy of mediation before instituting a suit of commercial nature. Mediation, in the recent past has been hailed as a leading method of conflict resolution and therefore has been introduced in the Act to encourage rival parties to resolve their conflicts quickly and arrive at a settlement that best suits their needs.[11] The amendment frames the time for completion of mediation to three months, allowing a two month extension with the consent of the parties. Hence, in order to enter the gates of the Courts of India for commercial matters, one must cross the moat of mediation.

While the amendment makes mediation mandatory for all commercial disputes before institution of a suit, an exception has been carved into Section 12A(1) of the Act allowing parties to leap across the moat of mediation and arrive at the doorstep of the Courts when an urgent interim relief is required. While the exception stands, there exists controversy among the Courts of the nation regarding the necessity of mediation being mandatory or being merely directory where a suit can be instituted without compliance of the mediation requirement. Some Courts have allowed non-compliance of the mediation requirement while some have held strong to mediation being necessary and mandatory. This article shall take a critical look on the varying judgments of the Courts of India and determine the present stance regarding this issue.

To bring settlement to the sea of contrary judgments of the High Courts of the country, the Supreme Court of India in the case of Patil Automation Private Limited & Ors. V. Rakheja Engineers Private Limited (Patil Automation case) deliberated on the compliance requirement of Section 12A of the Act in the background of the objects of the Act while making reference to the above mentioned cases.[17] The Apex Court stated “disputes of a commercial hue, must be extinguished with the highest level of expedition…it would prepare the ground for the country becoming a destination attracting capital by enhancing the ease of doing business” and concluded that pre-suit mediation is necessary in commercial disputes except when an urgent interim relief is contemplated.[18]

Following the Patil Automation case, the Division Bench of the Delhi High Court in the case of Bolt technology v. Ujoy Technology further elaborated on the given issue.[19] The Division Bench stated that two classes of commercial disputes are contemplated under Section 12A. One in which an urgent interim relief is contemplated and second where urgent interim relief is not contemplated. Section 12A provides different schemes for these two classes of disputes. When an urgent interim relief is contemplated, one may approach the court directly. However, when there is no urgent interim relief contemplated, one needs to first exhaust the remedy of pre-institution mediation. Section 12A segregates commercial disputes depending on their urgency. Making segregation at the inception of a dispute speeds up the disposal of commercial disputes. The Division Bench went on to locate the importance of an interim injunction in intellectual property matters. The Division Bench stated that intellectual property matters do not merely involve the interest of the Plaintiff and the Defendants, which are the contesting parties before the Court, but also involve the interest of the customers/consumers of the products and services in question.[20] In some cases, due to misuse of known marks and brands, the consumers get duped into parting with large sums of money.[21] Thus, urgent interim reliefs are usually granted by Courts not merely for protection of statutory and common law rights, but also in order to avoid confusion and fraudulent practices in the marketplace.

The recent judgment of the Madras High Court in the case of Micro Labs Limited v. A. Santhosh (Micro Labs case) upheld the Patil Automation case and dismissed the Micro Labs case suo motu as the parties did not undergo mediation and urgent interim relief was not contemplated.[22]

The Commercial Courts Act, 2015 came into fruition after decades of planning, debate, and had to go through multiple hurdles before it came into force. The need for the Act was foreseen subsequent to the years after liberalization when it was realized that foreign investment will highly aid the development of India. The 2018 amendment to the Act introduced mediation for all commercial disputes before institution of a suit. The mediation provision came with certain ambiguities and was tackled by the courts of the country to arrive at a settlement that mediation is mandatory, for all commercial matters within the ambit of the Act, that do not contemplate urgent interim relief.