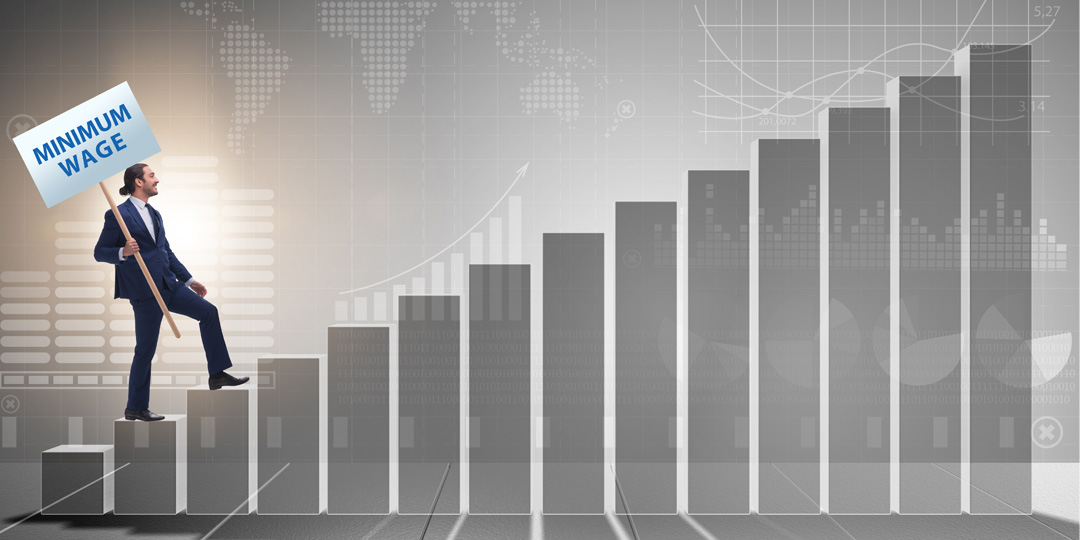 WILL THE CTC GO UP WHEN THE LABOR CODES ARE IMPLEMENTED?

SURANA & SURANA > SSIA  > WILL THE CTC GO UP WHEN THE LABOR CODES ARE IMPLEMENTED?
0 Comments
Share

WILL THE CTC GO UP WHEN THE LABOR CODES ARE IMPLEMENTED?

Over the years, for governing and regulating the labor and employment regimes, several labor laws were implemented in our country.  This multiplicity of labor laws had resulted in several distinct compliances thereby making it very onerous for businesses to adhere to them.  In order to simplify, restructure and modernize the labor regime to suit the current state of labor affairs, the Central Government had subsumed 29 existing labor legislations into four new Labor Codes viz., (i) The Code on Wages, (ii) The Code on Social Security, (iii) The Industrial Relations Code and (iv) The Occupational Safety, Health and Working Conditions Code.  The four labor codes were passed in the Parliament during 2019-2020 and are yet to be enforced (operationalized).  With the Financial Year 2022-23, there is a high probability that the four new Labor Codes are made operational.

Once the Codes are operationalized, several significant changes in the labor regime would be brought out.  The said Labor Codes, among other major changes, attempt to bring in uniformity in definitions, wider coverage of businesses, enhanced rights and protection for the working force, simplification of processes, scope for digitization, stricter penalties for non-compliance etc.  In other words, if the Labor Codes are implemented in an appropriate manner, they can have far reaching impact on reducing the compliance burden on corporates without compromising on the welfare of the workers.  To sum it up, the working force can get security along with health and other welfare measures at ease.

The new Wages definition and its impact on the take home salary or CTC:

Post the implementation of Labor Codes, owing to the new “wages” definition coupled with several other provisions of the Codes, all employers may have to re-look into restructuring wages for their employees.  There are several veiled provisions in the Labor Codes which may increase the CTC (cost to companies).  Under the Labor Codes, the broader definition of “wages” is one of the key aspects that every industry has to look into while fixing the salary structures and other related components.  The Labor Codes specifically define what components are included and what are excluded for the calculation of wages.

The definition of wages under the Labor Codes is divided into 3 parts – ‘inclusions’, specified ‘exclusions’ and conditions which limit the quantum of ‘exclusions’.  The Wages definition includes components of Basic Pay, Dearness Allowance and Retaining Allowance.  However, it specifically excludes components such as Gratuity, Provident Fund contribution, House Rent Allowances, Overtime, Statutory Bonus, Retrenchment compensation or retirement benefit etc.  Further, the Labor Codes also specifically states that, all such ‘exclusions’ shall not exceed 50% (or any other percent fixed by the Central Government) of the total remuneration.  However, in the event the ‘exclusions’ exceed 50% under the Wages definition, then the amount exceeding the 50% (or any other percent fixed by the Central Government) would be considered as remuneration and added back into the ‘inclusions’ part of the Wages definition.  With this drastic change in the definition of Wages, all the social security schemes such as Gratuity, Provident Fund etc., are now calculated as a percentage of “wages” and not on the basic pay.  This would mean that the total pay-outs on the social security schemes can drastically increase thereby impacting the take home salaries of all employees.  Therefore with this major change in the calculation of Wages, all companies may have to re-look into their structuring of salaries, employment letters, offer letters etc., and analyze each component of their employees total Cost To Company (CTC) and make the necessary changes in order to be within the parameters of the new definition under the Wages Code.

Other key aspects that can impact the CTC under the Labor Codes:

There are several other provisions and changes in the Labor Codes which can also indirectly increase the CTC.  The four Labor Codes apply to all employees and seem to have much wider coverage than what each current labor laws provide individually.  Several new age working models such as platform workers, gig workers, fixed-term employees and many other similar concepts have been introduced and are given provisions for under the four labor codes.

Under the Social Security Code, the gratuity provisions have a retrospective effect and this would mean that there is a hidden financial burden on the employers.  Further, the term “employee” also includes supervisor, managers, etc., and the gratuity payment for all of them shall also be at 50% of their remuneration.

Further, all employees are entitled to overtime at twice of the regular pay.  This again is an increased financial burden for the employers as supervisor, managers and employees of like category tend to work for much longer hours than the normal prescribed working hours in a day.  Another important aspect of the Labor Codes is that, every fixed-term employee shall be entitled to gratuity even on completion of one year of service.  Again an additional increase in the costs for the employer.  In addition to this, under the Social Security Code, in the absence of an already existing “Trust”, all companies have to compulsorily take gratuity insurance for all its employees.  The periodical premium deposits by the employers will increase the financial obligations of the employer thereby reducing the working capital.

Under the Occupational Safety, Health and Working Conditions Code, the term ‘Core Activity’ has been defined for the purpose of engaging contract labors.  The Code prohibits the employment of contact labors in the Core Activity.  This means that, contact labors can be engaged only for  prescribed trade activities.  Under the current labor legislations, there are no such restrictions on the engagement of contact labors even in core activities.  This restrictions imposed on the employers would inevitably increase the cost to the employers.  The object behind bringing in the distinction between core and incidental/non-core activities is to ensure that workers performing work that is fundamental to the operation of the establishment are given permanent status.  Additionally, it now becomes obligatory on the part of the principal employer (and not the contractor) to provide amenities like toilets, washrooms, drinking water, changing room, first aid, crèche, canteen etc.  This again increases the costs to the employer.  Apart from these, the Labor codes have enhanced penalties and compounding of offences for employers defaulting their obligations under the respective codes.  Hence, to sum it up, once the Labor codes are implemented, it looks like the CTC would go up and may also reduce the take home salary for the employees.

All employers need to understand the calculation of wages under the new labor codes and quantify the financial impact on them and thereafter accordingly align the salary structures of their employees and other HR Policies.  Employers also need to have a robust compliance framework within their organization in order to avoid penal consequences as provided under four labor codes.  Every employer needs to update their internal systems and processes reflecting the different provisions and processes under the labor codes.  Since the Labor Codes and the corresponding rules thereunder are yet to be enforced, employers need to have a tab on the rules, schemes, and other notifications as and when notified and enforced by the appropriate government.  Hence, considering all the new provisions and other changes brought out in the labor regime, every establishment may have to make suitable changes in their governance structure to be in line with the labor codes once enforced.