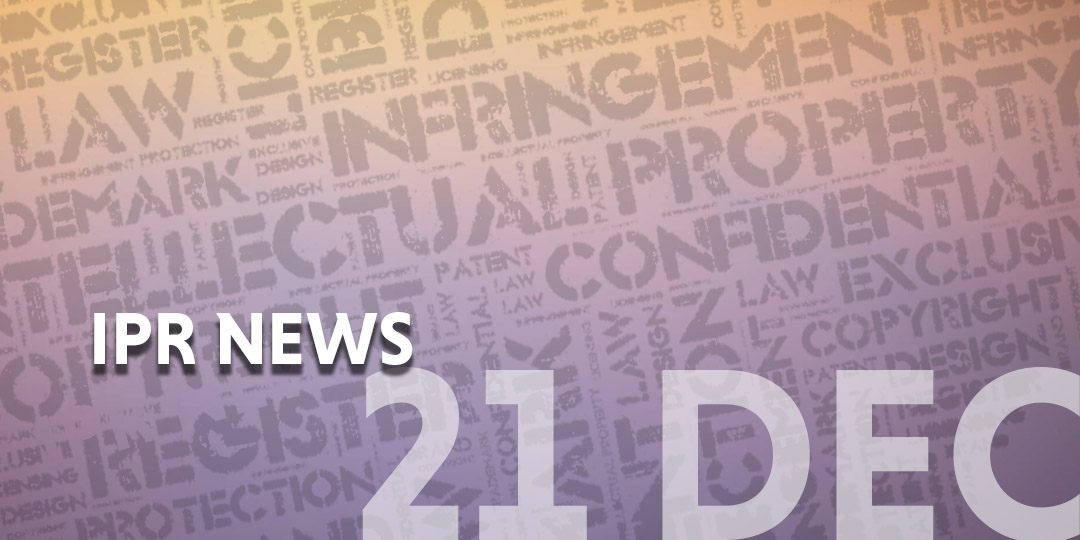 The legal battle for the trade name and mark France.com commenced years back and presently, the US Supreme Court has ruled in favour of the Government. This trade name and mark was used since 1994 by a U.S. citizen and French expat and owns protections for the trademark in US and EU. The trademark was used in relation to French travel services. The holder of the trademark sued a Dutch company in Paris for infringing its trademarks, and the French government came into play. The French Republic argued that it carried the sole right to use the name “France” in a commercial aspect. The Paris court and the Appeals Court ruled in favour of the Government. The US Circuit court’s judgment was also in favour of the Country and stated that France.com’s argument because the lawsuit was based on the French court judgment, not France’s commercial use of the website. The US Supreme Court has also rejected France.com’s contention that the country has infringed his trademark and that he had to receive his domain name back.

Food Panda has accused Hungry Panda of infringement of its trademarks and claims that the term “Panda” and the panda logo/ icon used in both the marks are conceptually similar and mention that the services under both the marks are similar in nature. Food Panda seeks for the destruction of the Hungry Panda mark and monetary damages. Hungry Panda states that many entities use trademarks with Panda images or devices in the food and beverage industry and mere presence of the word or image would not amount to infringement. It is pertinent to mention here that both the companies were established in the year 2016 but the mark has been used by Food Panda prior to Hungry Panda’s adoption.

The trademark application made by Agatha Christie Limited for the book “AND THEN THERE WERE NONE” was refused on the ground that the trademark which was sought to be registered was not “distinctive” in Jan 2021. Presently, the Delhi High Court has quashed the order and has remitted the matter back to the office of the Registrar of Trade Marks. It was also directed that if the application does not suffer from any other fatal infirmity then the mark be registered under Classes 9, 16 and 41.

Goldenvoice, the organizers of the Coachella Valley Event have sued Live Nation organizers of Coachella Day One 22 music festival. Goldenvoice claim that there has been an infringement of its trademark by the use of the word Coachella as their event name, in advertising, promotional, and marketing materials and state that both the marks are “strikingly similar” which will cause confusion among the public regarding the organizers of the events. Live Nation is mainly being sued for selling tickets to Coachella Day One 22 festival on its website stating that Live Nation has unfairly and knowingly profited from their brand name and IP Assets.

The famous merchandise brand has opposed an application which is selling “New Miss” merchandise and trying to trademark a logo with cursive and stylized script that is nearly identical to the Ole Miss logo. The claim of Ole Miss is that, the marks being similar would confuse the purchasers and the sellers of New Miss would gain profit through this confusion and are claiming compensation for unauthorised usage of their marks. But the submissions of New Miss is that the brand was created to try to raise money for a museum preservation and that as of November, the makers of the brand had not earned a profit on the merchandise.

Both the companies engaged in developing automated storage and retrieval systems had been fighting to gain rights over 5 patents. The lawsuit was initiated by AutoStore before the International Trade Commission and also prayed to ban Ocado, and its partners, from making and selling the products and from importing them into the U.S. AutoStore had abandoned its claim over one of the five patent infringement suits the night before the trial. The ITC decided that three AutoStore patents are invalid and Ocado doesn’t infringe upon a fourth. Thus AutoStore loses its legal battle against Ocado. Presently, Ocado has stated that it will continue to pursue its claims against AutoStore for patent infringement in Europe and the U.S.

The Odisha government’s Science and Technology Department has earmarked around Rs 50 lakh annually for the promotion of Intellectual Properties (IP) culture in the state especially in relation to IP public awareness, GI registration, registration of all forms of IP’s, and all other IP related activities. The printed and digital versions of the Intellectual Property Rights Management Guidelines were released on the 14 December, 2021 for the promotion of IP Culture in the state.

No to paper patents

The USPTO has announced that the Office will commence electronic storage and is planning to stop printing patent documents on paper. It is also stated that Paper versions will still be printable on demand, informally from the website or formally with a fee and regulations relating the same would be made available soon. The registration will be issued electronically by the USPTO under electronic signature and digital seal and the USPTO will upload official registration certificates to the Trademark Status & Document Retrieval system and email trademark owners a link to access their certificates upon issue.

The suit has been initiated by the plaintiff who is a proprietor of the trademark ‘BETNESOL’ in Class 5 in India since 1961 and the drug is available in the market from the same year in tablet and injection form. The plaintiff also claims that it has gained much reputation in pharmaceutical and medicinal products in the name of ‘BETNESOL’. The Plaintiff accuses that the defendant has used a similar sounding name ‘BETNECON’ for its injection, though its trademark has been registered in a different Class- Class 35. The plaintiff states that its reputation is likely to be affected on account of the sale of similar sounding products by the defendant and an irreparable loss and injury would be caused to the plaintiff. The Court has ruled that the prima-facie case is in the Plaintiffs favour as it is evident that the defendant has adopted a deceptively similar mark to that of the Plaintiff in respect to identical products.

The legal battle for the artistic works, copyrights and trademarks in relation to the packaging of the product SURF EXCEL has concluded. Hindustan Unilever had initiated the suit for protection of its IPs in relation to its product SURF EXCEL. The defendant had made use of the same artistic works in its product bearing a similar trademark- SURYA EXCEL. Interim reliefs were granted in favour of HUL and presently, it has been ordered by the Court and agreed by the Defendant that it shall not manufacture, market, package, distribute or sell the impugned goods, like goods or any other goods, using the impugned artistic work / packaging / trade dress or any other work / packaging / trade dress, in any colour / colour combination, which is an imitation and/or substantial reproduction of and/or identical with and/or deceptively similar to any of the Plaintiff’s artistic packagings / trade dresses or substantial part thereof, and that it shall hand over all the impugned goods and other material, including machinery and cylinders, if any, of which inventory has been taken by the Court. The Defendant also agrees that it has not filed and shall not file any application for any trademarks / logos / labels / packagings / trade dress which are in any manner identical with or deceptively similar to or resembling with the Plaintiff’s aforesaid trademarks / logo/ artistic packagings / trade dresses.

The Patent infringement case initiated by Olympus Corporation in relation to AmplifEYE in March 2021 has been terminated through a settlement. The settlement resolves the pending action before the Texas court alleging Medivators’ infringement of two of Arc Medical’s patents. The terms of the settlement also include Medivators announcement that it will cease the sale or distribution of AmplifEYE products after December 31, 2021. The other terms of settlement remains confidential.

The trademarks in dispute are TUNDAY KABABI and LUCKNOW WALE TUNDAY KABABI. The Plaintiff claims that in the year 1920 the mark MOTI MAHAL was coined and adopted by the plaintiff’s predecessor when the first restaurant was opened in Peshawar, Pakistan. After partition, Moti Mahal Hotel was opened in the year 1951 under partnership. In the year 1959, Kundan Lal Gujral became the absolute owner of Moti Mahal. In the year 1992, Kunjan Lal Gujral retired from the business and trademark MOTI MAHAL was in class 29. Presently, the defendant is a great grandson of Kundan Lal Gujral and the son of plaintiff No.1, who without seeking permission of the plaintiffs has given franchisees on the ground he has a legacy right and is using the trademark and logo LUCKNOW WALE TUNDAY KABABI without the knowledge of the Plaintiffs. The Court has ruled that the plaintiffs being owners of registered trademark MOTI MAHAL in various variants have a prima facie case in their favour and the balance of convenience also lies in their favour and in case the defendants are not restrained to use the mark MOTI MAHAL, the plaintiffs shall suffer irreparable loss.