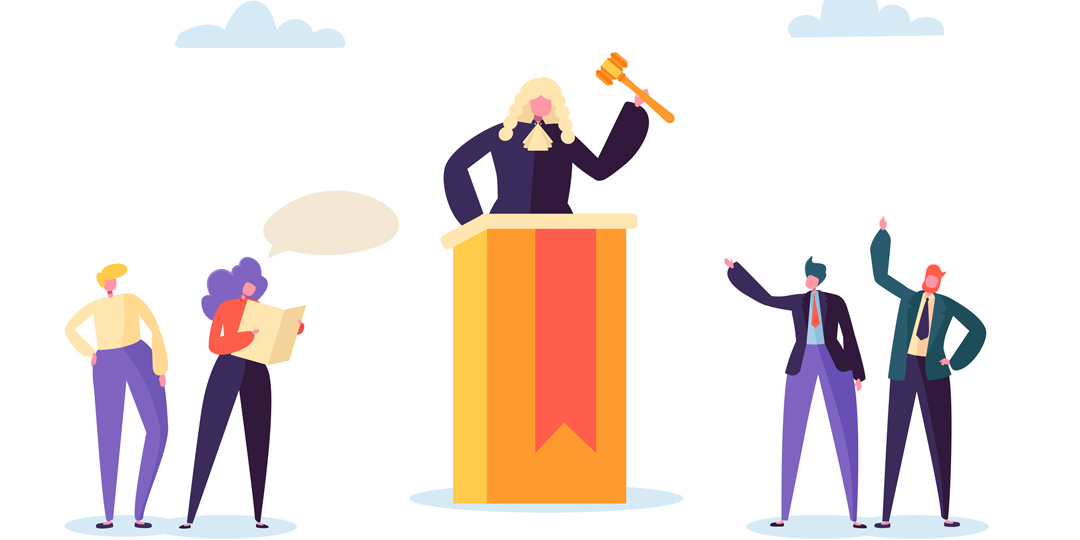 The Convention on the Recognition and Enforcement of Foreign Arbitral Awards (1)also known as the ‘New York Arbitration Convention’ was adopted with the aim of harmonising the process for the recognition and enforcement of foreign arbitral awards and for referral by a court to arbitration.  However, in spite of its large scale success, the harmonization process has not been completed, because various jurisdictions apply and interpret the New York Convention differently. “One such example is the United States, whose federal structure allows for the federal law be to be applied differently, often not in line with the principles of the New York Convention.” (2) “While most of the country’s Circuit Courts have determined that federal arbitration law can be applied to vacate non-domestic awards, the Eleventh Circuit is of the view that no defense or ground for vacatur exists outside the New York Convention.” (2)

In this context, a parallel may be drawn between the New York Convention and UNCITRAL Model Law on Cross Border Insolvency(3). “The centralising principle and the core tenet that governs the Model Law is ‘Modified Universalism’” (4). According to the principle of Modified Universalism, “the main proceeding is conducted in the home country of the debtor, while the courts in other jurisdictions play a supporting role by assisting the main proceeding so as to centralise the administration.”(4) It is thus a compromise between universalism and territorialism(4).

Although the Model Law has been largely successful, it cannot be deemed fool proof as less than 49 countries are signatories to it (5). Even countries that are signatories have shown territorial inclinations in matters involving foreign insolvency proceedings. One such case is that of Rubin & Anr v Eurofinance SA & Ors (6)wherein the UK Supreme Court refused to enforce a judgment arising out of the main insolvency proceedings in New York on the ground that claim by the insolvency professional for recovery of money can be brought only in the jurisdiction where the defendant and not the debtor is based.

In order to tackle this problem, scholars have suggested that “Modified Universalism no longer be regarded as a transitory doctrine linked to pure universalism, but as a separate sui generis principle.”(7) Secondly, they have advocated for the establishment of Modified Universalism as Customary International Law. Although this approach appears sound in theory, it is necessary to consider its practical implications especially in areas of intersection between insolvency and arbitration.

The Intersection of Insolvency & Arbitration

In Re US Lines Inc.(8), the US Court observed that“the tension between insolvency and arbitration is a conflict of near polar extremes: bankruptcy policy exerts an inexorable pull towards centralization while arbitration policy advocates a decentralised approach towards dispute resolution.” At the international level, the primary difference between the two areas of law is that while the international insolvency regime depends on the judicial discretion of local courts for the implementation of the ‘coordination’ and ‘cooperation’ provisions of the UNCITRAL Model Law, the international arbitration system provides for arbitral awards that are essentially enforceable worldwide.

Since, the basis of arbitration is profoundly different to that of bankruptcy, it is not surprising that it causes confusion when the two intersect. For instance in the recent case of Riverrock Securities Ltd v. International Bank of St. Petersburg(9)the English Commercial Court granted an anti-suit injunction to restrain Russian proceedings brought by the liquidator of an insolvent company in breach of an LCIA arbitration agreement, finding that the claims were arbitrable as a matter of English law. While dealing with the issue of arbitrability of avoidance transactions , the Foxton J concluded that although bankruptcy should be unitary and universal, in the present case enforcing the LCIA arbitration agreements would not in any way conflict with the principle or frustrate the policy of modified universalism, which is only concerned with the distribution of insolvency estates.(10)

The Guide to the Model Law (11) clarifies that the term ‘individual actions’ as provided in Article 20 of the Model Law is intended to cover even actions before an arbitral tribunal. Therefore, actions before an arbitral tribunal are to be stayed where foreign insolvency proceedings have been recognised (12) Secondly, contrary to the view taken by Foxton J, modified universalism is not just limited to distribution of the insolvency estate, but entails applying its effects in other jurisdictions where foreign insolvency proceedings are to be recognised and enforced, and to that extent the judgment in Riverrock is erroneous (13).

In the context of modified universalism, in order to ensure there is no such ambiguity or lacuna in the case of an interplay between the UNCITRAL Model Law and the New York Convention, the following approach may be considered:

In general, if foreign insolvency proceedings have been recognised in a country, then in line with the principle of modified universalism, the commencement or continuation of arbitration proceedings having its seat in that country should be stayed. It would be against the public policy of the country for the arbitration proceedings to proceed. Likewise, if the enforcement of an arbitration award is sought in a UNCITRAL Model Law on Cross-Border Insolvency country that has recognised a foreign insolvency proceeding, then in light of modified universalism, the enforcement proceedings should also be stayed as they concern the debtor’s assets, rights or liabilities. “However, if the enforcement proceedings have been initiated only for the purpose of recognition of the foreign award and not for the purpose of execution, then enforcement under the New York Convention could be allowed.”(14)

“The logic behind the proposition is that a jurisdiction’s choice-of-law decision about arbitration is often linked to its policy on recognition and cooperation in insolvency matters. If a country takes a largely territorialist view, with little deference to a foreign insolvency proceeding pending in the debtor’s home country, then its policy of supporting arbitration would probably prevail unless a local insolvency proceeding is filed. On the other hand, if a jurisdiction is committed to modified universalism, then logically it would be required to adopt a global approach to claims resolution. If a local court permits the continuation of arbitration and enforces that award against local assets, then it has essentially moved away from an international system back to the traditional approach.”(15) “Therefore, a court with a commitment to modified universalism in insolvency matters should apply the law of the insolvency court with regard to the proper process for resolving claims or should defer that decision to the insolvency court itself.”(7)

For the above approach to materialise it is necessary that the general acceptance of the New York Convention be harnessed to the UNCITRAL Model Law and  Modified Universalism established as Customary International Law, such that more countries adhere to it as a matter of norm. As it is based on opinion juris, once it is prevalent enough, countries are bound by it regardless of whether they have codified the laws domestically or through conventions and treaties. “Modified Universalism as Customary International Law will thus take precedence over inconsistent ordinary national legislations and the New York Convention and will be considered part and parcel of the public policy”, hence providing for a much more powerful and harmonious international dispute resolution system in cases involving an intersection of insolvency and arbitration.