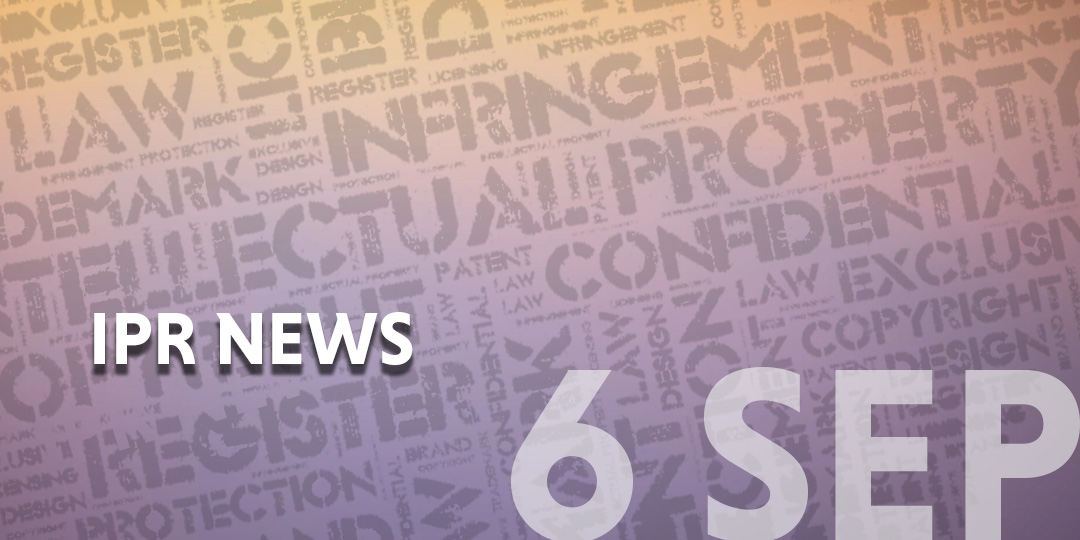 The Plaintiff holds 18 registrations for the mark ‘BEARDO’ inclusive of Class 3. The Defendant holds registrations in Class 7 and 11 for the identical mark ‘BEARDO’ to which rectification proceedings are pending before the Trade Marks Registry. The Plaintiff has successfully satisfied the criteria envisaged under Section 29(4)  of the Trade Marks Act, 1999 by virtue of which an injunction order was passed restraining the Defendants from using the impugned mark as it is or in conjunction with any other figure or manner. The Delhi High Court further ordered the Defendants to take down the impugned mark from all websites and presence in any form. The Court has granted an extension of the interim injunction on account of lack of retort filed.

In a Copyright-Trademark Infringement suit filed by the Plaintiff in defending its mark ‘Delhi Public School’, ‘DPS’ & ‘DPS Crest’, the Delhi High Court has granted interim injunction restraining the Defendant from using the impugned marks i.e. ‘Delhi Public International School’ and ‘DPIS’. The Delhi High Court held that the Plaintiff established Balance of Convenience in its favour and any use of the impugned marks by the Defendant will cause irreparable loss to the Plaintiff.

The complaint in the said suit is that the Respondents were telecasting films in Bangladesh on its OTT Platforms Zee5, which is in breach of the express terms of license and conditions of 2 agreements between the subject parties. The Petitioners grievance is that they were not informed about a further license granted by Balarka Projects (2nd Respondent) to Zee. The Calcutta High Court refused to grant interim injunction to the Plaintiff as the material evidences inclusive of correspondences proved in favour of the Defendant.

Minister Piyush Goyal during his speech emphasized on bringing an IP Revolution that will boost job creation, quality, competitiveness and manufacturing. He opined that India is in the making of becoming an innovation powerhouse.

Aggrieved by the order passed in the Commercial Suit, the Plaintiff preferred an appeal before the Division Bench of Bombay High Court, challenging the single judge’s order. The disputed marks that came before the court for adjudication the Plaintiff’s registered mark ‘THE ASWA’ and the Defendant’s impugned registered mark ‘ASĀVA’ adopted with respect to alcoholic beverages falling under Class 33. The Court set aside the order of the single judge by observing that, the phonetic expression/ similarity is a vital factor to be considered for trademark infringement. Further in case different dialects are involved, each dialect will result in different pronunciations and  what needs to be looked at it is the overall phonetic similarity.

The Delhi High Court has granted an ex-parte ad interim injunction in favour of the proprietors of AMUL against Maruti Metals for using a misleading mark for selling kitchenware and utensils. In due course of the proceedings, the Court discovered that, the impugned mark was fraudulently shown to be registered and the said conduct constitutes misrepresentation.

Apple won a new patent for its MacBook with dual-display

Apple won a new patent for its MacBook with dual-display in US Patent & Trademark Office, said patent hints that upcoming MacBook model will have a dual display, replaces physical keyboard with virtual one and an built-in wireless IPhone charger.

A U.S. appeals court on Thursday threw out a $1.2 billion ruling against Gilead Sciences Inc, finding a patent on a cancer therapy it was accused of infringing was invalid, in a blow to rival Bristol Myers Squibb Co

Samsung was the 2nd biggest smart home patent applicant last year, and it holds hundreds upon hundreds of patents related to 5G technology alone. The company’s patent portfolio continues growing every year, and according to the local media, Samsung has secured nearly 7,000 more patents since the beginning of the year.