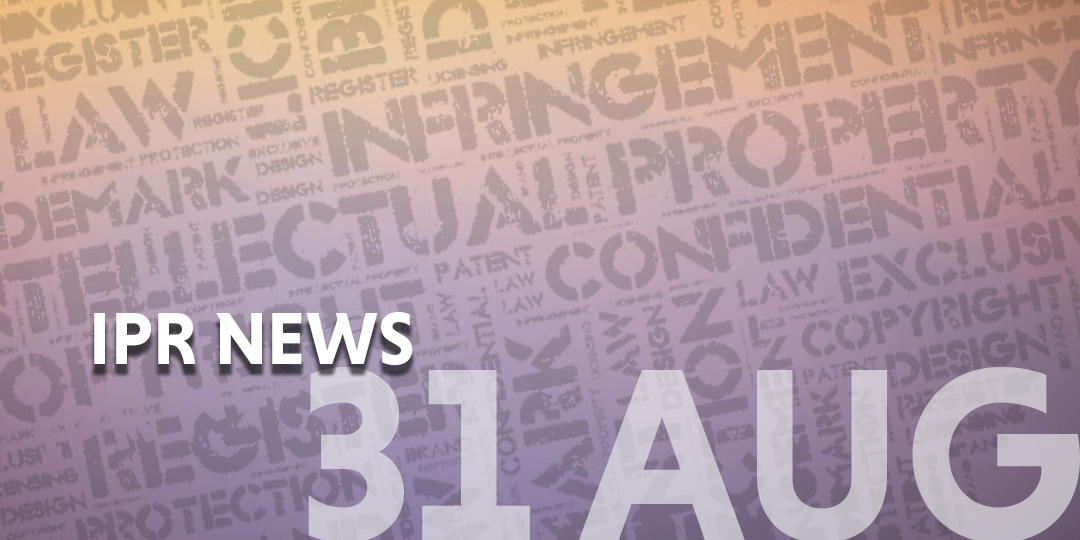 The Plaintiff, a proprietor from Kerala manufactures and markets electrical goods under the mark ‘V-Guard’ across the country and furthermore has a subordinate (supply) office in Delhi. The Plaintiff instituted a trademark infringement action before the Delhi High Court against the Defendant for using the mark ‘N-Guard’ with respect to machines electronics, electronic, electrical parts, etc. The Court has issued an ex parte ad interim injunction against the Defendant. The Defendant challenged the territorial jurisdiction by stating that no cause of action arose within the Courts’ jurisdiction. The High Court held that, Defendant is carrying on business in Delhi vide online platforms making its products accessible within Delhi thereby attracting Section 20 of CPC, 1908. Moreover, the Plaintiff also satisfied the test under Section 134 of the TMA, 1999 of filing a suit in a jurisdiction where it carries on business in Delhi through its supply office. By coupling both jurisdictional standpoint, the Court held that it has jurisdiction to admit and adjudicate over the matter.

The Delhi High Court was satisfied by the prima facie case put forth by the Plaintiff in defending their registered mark ‘DREAM11’ with respect to ‘Fantasy sports’ as opposed to using of the impugned mark ‘mydream11’ by the Defendant with respect to identical nature of services. The High Court therefore, granted an ad interim order restraining the defendant from using the impugned mark or any other deceptively similar mark to the Plaintiff’s as a trademark, trade name, domain name or otherwise which could amount to infringement or passing off.

The Plaintiffs instituted a suit against the Defendants and its agents (48) alleging them to be engaged in piracy in the works (26 shows and films) where Plaintiff’s copyright subsisted. The Plaintiff was successful in establishing a prima facie case that proved that, the copyright in the said works including content, communicating to the public, hosting, storing, reproducing, streaming, broadcasting, re-broadcasting, making available for viewing, etc. vested with the Plaintiffs alone. The Delhi High Court in pursuance of the same, based on material records passed an ad interim relief in favour of the Plaintiffs.

The Bombay High Court has granted an ad interim injunction restraining the Defendants from using the trademark ‘GIAVIT’ for medicines owing to the phonetic, visual and structural similarity to the Plaintiffs’ trademark ‘DIAVIT’.

The Plaintiff, is the registered trademark owner of the brand ‘SANGEETHA’S Desi Mane’ and had entered into a Franchise Agreement with the Defendant for a period of 3 years i.e. from 12-08-2016 to 11-08-2019. The Management of the Defendant’s company changed hands in January 2018, who agreed to discharge the loan liability of the existing members. Shortly after taking over, the Defendant did not act in accordance of the Franchise Agreement and has furthermore defaulted in paying Royalty of 5% as agreed. Despite repeated reminders and exchange of correspondences, the conduct of the Defendant exhibited that he was not willing to settle the dues. The Plaintiff thereafter terminated the Franchise Agreement vide letter dated 19.12.2018 and called upon the Defendant to surrender all articles, materials, sign boards thereof bearing the Plaintiff’s trademark. The Court referred the parties to undertake mediation as recourse as the court opined that there existed high chances of mutual compromise, given the facts and circumstances. After nearly 3 years of battle, the Plaintiff and the Defendant reported to the Court on 08.08.2021 declaring that they have arrived at a settlement. The Madras High Court passed suitable orders making the settlement/ compromise memo a part of decree.

The Plaintiff(s) is the manufacturer and distributor of various food products, one such product is the ‘Kulumbu Chilly Masala’ marketed by the Plaintiff under the trade mark ‘AACHI’. The Plaintiff is the exclusive owner of the trademark and the product packaging. The said packaging consists of specific color combinations containing green, yellow and red. The Plaintiffs’ sued the Defendant for trademark infringement for using a deviously similar product packaging with respect to identical goods. The Madras High Court held that, although the Defendant’s product brand with respect to masala powders is ‘ASS’, it has high handedly copied the packaging layout also containing the identical color combinations i.e. green, yellow and red. Upon production of documents of evidentiary value coupled with oral arguments, the impugned adoption was established to be a clear attempt to deceive the public at large. The High Court therefore held that the Plaintiffs are entitled to the reliefs sought by them in the said suit.

In a battle between the disputed marks ‘VICTORIA CROSS’ and ‘VICTORINOX’, the Delhi High Court expressed a prima facie view against the users of the mark ‘VICTORIA CROSS’ that they had tried to mislead the High Court with ‘Half-Truths’ and the same is condemnable.

The Hon’ble Delhi High Court has affirmed that Communication Components Antenna Inc.’s Indian Patent No. 240893 is invalid and liable to be revoked under Section 64(h) & (k) of the Patents Act, 1970 as the Court was of the view that the claims of the complete specification was not patentable under the Act, being non-complaint with Section 10 of the Act. The order was in respect of a counter claim of revocation filed by Mobi Antenna Technologies against the patent infringement suit based on the said patent filed against Communication Components Antenna Inc.

The Tribunals Reforms Bill, 2021 which proposes to abolish 9 appellate tribunals including the Intellectual Property Appellate Board, was passed by the Rajya Sabha.

Tata Steel has set up “Tata Steel Consulting” as part of its strategy to monetize its Intellectual Property. The objective is to enter new business areas to create additional revenue streams. One of the services offered under the consultancy arm would be advising companies on their digital transformation journeys based on its experience of setting up a digital platform.

Google is reported to have faced the highest number of patent lawsuits in the US since the start of the pandemic, with a total of 48 cases. The most recent loss for Google is against Sonos, which had alleged that Google had stolen its smart-speaker technology while undercutting their prices. The Judge has now ruled in a preliminary ruling that Google has infringed five audio tech patents owned by Sonos.

In Apple’s second patent infringement loss this year, a jury in the US has decided against Apple, costing the company USD 300 million as pay out to Optis Wireless Technology for infringing its wireless standard essential patents.

The Minister of Commerce & Industry, Mr. Piyush Goyal, has announced that an 80% reduction in the Government fees for filing patents in India, will be provided for all recognized educational institutions, irrespective of whether the institution is foreign or Indian.

Honda has filed for a patent for its invention relating to a bike possessing self-steering capabilities. The self-steering bike claimed by Honda encompasses a gyro, camera, radar and lidar, among other elements. The technical solution proposed to be provided by the invention is to apply the bike in real world situations to avoid accidents.