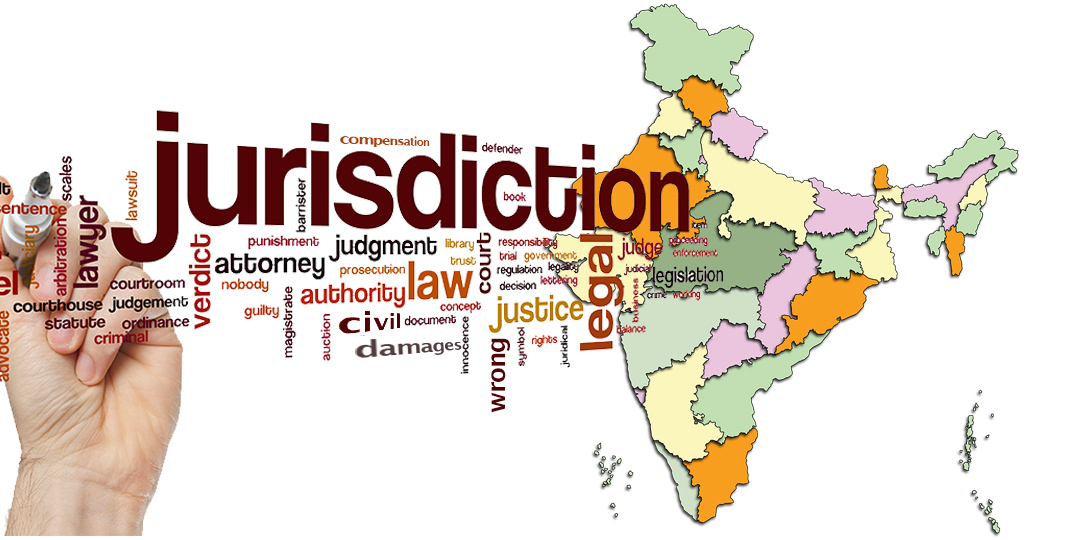 What is a Constitutional Tort?

In early years, the conception was that “King can do no wrong”. However with the evolution of democracies, the state started being held responsible for its own acts. As a state typically functions through its agents, states were also held vicariously liable for the wrongs committed by their agents. Article 300 of the Indian Constitution embodies the concept of constitutional tort. It permits the Union and state governments to be sued as juristic persons capable of owning and acquiring property, entering into contracts, bringing legal actions etc. Let us understand how our judiciary has treated the concept of constitutional tort over the years.

In the case of Rudul Shah vs. State of Bihar, a public interest litigation case brought to the Supreme Court under Article 32 of the Constitution. The petition demanded Rudal Shah’s release and compensation for his illegal detention. Rudal Shah was arrested for the murder of his wife in 1953. In 1968, he was cleared of the charges. Since his acquittal, he spent 14 years in jail. The court ordered a settlement of Rupees 30,000 as compensation for his overdue stay in jail.[1]

In this case, the doctrine of compensatory jurisprudence was developed for infringement of fundamental rights. That was the first time the Supreme Court ordered penalties for Fundamental Rights violations. The court observed that “The right to restitution is palliative for the legal actions of instrumentalities acting in the name of public interest and presenting the forces of the state as a shield for their protection,”

The definition of statutory tort was developed and crystallized by this landmark case of Rudal Shah. But the courts did not develop a straight-jacket formula for penalization and remedy grants. Instead, they preferred to follow a case-by-case progression and application of the developing law to act as deterrents.

In the case of Nilabathi Behera v. State of Orissa, the case concerned the custodial death of the petitioner’s son, Suman Behera. During his detention, the individual received injuries that resulted in his death, and he was then tossed onto a railway track. This is often regarded as an instance of human rights violation. The Supreme Court ordered the state to compensate the complainant in the sum of Rs. 1,50,000.[2]

Further, in several instances, the courts have referred to and pointed how no individual can escape liability under the umbrella of sovereign immunity. This was especially noted in light of human rights violations caused by Police officers, state instrumentalities and the state at large.

The wife of the deceased, who was shot dead by Rifles men when he failed to stop the jeep at a check point, had approached the Guwahati High Court seeking an appropriate redressal.[3] In another instance of deferred payment of pension amount, despite the fact that the court granted a mandamus ordering the state to pay the pension after a 12-year term, the complainant did not receive his pension from the state. [4]All these instances reflect abuse of state powers and reassures faith in the redressal mechanism by way of granting damages to individuals, beneficiaries and those afflicted by state’s neglect. In the former case, the court ordered the state to pay Rupees 1,50,0000 and in the latter, exceptional damages of Rs. 25,000.

In certain cases, liability derives from an act of commission or negligence, and the scope of the liability is determined by the statute in effect at the time of completion. But for the application of sovereign duty, when the act or omission is done by a government servant or with a color of office, the State will be held liable. The State will be held accountable as per the legal maxim, quifacit per alium facit per s, he who acts through another does the act himself. Even the maxim Actus servi, in iis qubus eopra ejus communiter adhibita ets, actus domini habetur, the act of the servant in those things in which he is employed is considered the act of the master places accountability on the State for the action of its servants.

In State of Kerala vs. Chandra Bose the Division bench of the Kerala High Court held that the State has sovereign duty to protect to the rights of its citizens. This is the primary responsibility of the State. Failure of the same amounts to culpable omission in the sovereign function. And though the redress for violations of articles 20 and 21 has been given in the majority of cases dealing with constitution tort, there are several exceptions.[5] In Assam Sillimite Ltd. v. India and Gajanan Vishweshwar Birjur v. India, breach of article 19(1)(g) over cancellation of lease without providing any chance of hearing to the affected party, resulted in compensation. Here, principles of natural justice i.e, Audi alteram partem was violated.[6]

In the case of Joginder Kaur v. The Punjab State and Ors. it was observed that: “In the matter of liability of the State for the tort committed by its employees, it is now the settled law that the State is liable for tortious acts committed by its employees in the course of their employment.” The Supreme Court granted compensation to the mother for the death of her son at the hands of the Delhi Administration.[7] In N Nagendra Rao’s casethe Supreme Court held that the State is vicariously liable and bound, constitutionally, legally and morally, to compensate and indemnify the wronged person. Such progressive judgments from the supreme court voiced its views on how a suit will be maintained against the government for wrongs done by public servants during the course of any business, which ultimately resulted in the death or injury of any persona s a result of police atrocities.[8] Also, misfeasance in public office, being a part of law also makes public servants liable in damages for deliberate, malicious or injurious wrongful activities.

The maxim ‘Ubi Jus Ibi Remedium’ or where there is a wrong there is a remedy applies squarely to the concept of constitutional tort. Our Fundamental Rights, especially Article 32 has entitled individuals to file cases pertaining to compensation against government officials. In the case of Bhim Singh v. State of Jammu & kashmir[9], the complainant was a member of the J&K Legislative Assembly who was wrongfully arrested by the police while on his way to the assembly session. He was denied his civil right to attend the assembly session because he was not brought before the magistrate within the required time frame. There was also a violation of the Constitution’s Article 21 and in this case, the court directed the state to pay exemplary damages amounting to 50,000 rupees as compensation. In the decision of M.Hongray v. Union of India[10], The Supreme Court assumed that the two members of the family died while in army custody, and since this was an irreparable tragedy to the family and a violation of Article 21 of the constitution, the court ordered that compensation be paid for the act performed by public servants while performing sovereign duties.

These judgements helped crystallize that the State will be liable for the acts and omissions of its servants.

These judgments trace the evolution of judicial approach towards Constitutional Tort. Despite the fact that the criteria used have been criticized in the past, the Constitutional Tort doctrine is an innovative jurisprudence developed by the courts. Its existence ensures that the State or its functionaries do not misuse the powers vested in them.