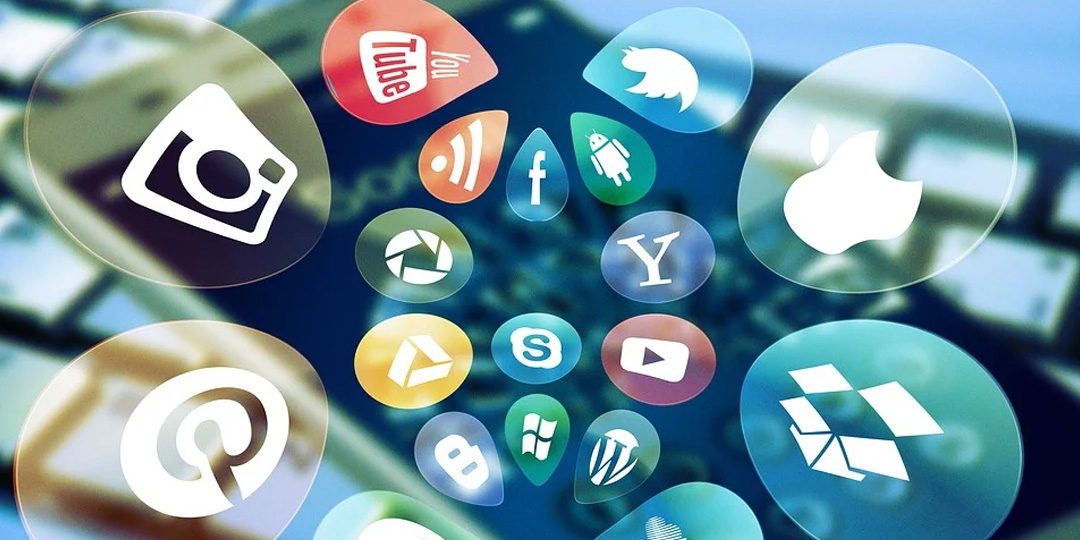 The new IT (Intermediary Guidelines and Digital Media Ethics Code) Rules, 2021 have given rise to a political space where the Right and the Liberals unite, but only momentarily. Both factions broadly agree that the MNC tech giants – which are frequently more powerful than national governments in their access to citizen’s data – must be regulated. There are, hence, strict requirements of due diligence in the Rules which place more responsibility on intermediaries for fake and harmful content, and privacy violation concerns. The Rules also attempt to tackle rampant online marketing by requiring it to be clearly flagged as marketing and not a service. And the two factions possibly agree that the newly appointed Compliance and Grievance officers of major social media companies should be located in India, where they can answer to the judiciary, other organ of state, or the citizenry for violations of Indian law.

But beyond this, these two political poles of the spectrum diverge sharply, and the divergence is really more important than the fact they at all converge. The Observer Research Foundation, for instance, urges passionately for governmental power to be asserted over the tech giants as is happening in Europe and Australia. But it remains conspicuously silent over the Rules enacted under the IT Act 2000, their reach, their constitutionality, and what their effects will be. The Internet Freedom Foundation (IFF), on the other hand, has poured energy into litigating against the regulatory Rules for their “anti-democratic and unconstitutional” nature and the dangers that the Rules portend. It is this latter position that we will explore here, and in that process better appreciate the difference between regulation and control.

Regulation is a necessary restraint on otherwise unbridled power to control, dominate, exploit, assert, etc. Regulations on factories, for instance, allow for labour inspectors to visit to determine whether working conditions reach a basic minimum standard. Regulations on automobiles can assure that emission standards are not breached. Regulatory power is a form of administrative power that itself is held accountable through judicial review of administrative actions.

The drive to control, however, is an unaccountable power. It is oriented to dictate, intimidate, dominate, exclude, exploit, etc.  The concern at hand is that any law while purporting to “regulate” may, in fact, be accruing power and handing over control to some entity. In other words, where the term “regulation” is mainly a guise for new techniques of control, surveillance, and censorship, and the new regulatory bodies are themselves above the Constitution, the debate must really be about control and not regulation alone. This is what the critics of the new Rules claim is happening.

For instance, IFF notes that the presence of ethics compliance officers within India is not sufficient; according to the Rules, their names and addresses have also to be publicly listed. Since penalties for violations now include jail time, making the publication of one’s address is obviously quite dangerous. This highlights the uncertain environment within which social intermediary companies have to navigate.

Secondly, Part III of the new Rules aims to “regulate” digital news media (which remains undefined) and OTT platforms like Amazon Prime, Netflix, etc. Yet both these types of platforms are news and entertainment platforms. They do not generate the kind of problematic random individual or politically coordinated conduct that the social media intermediaries might be charged with facilitating.

More importantly, however, the Act under which the Rules are framed is aimed at “intermediaries” and not at digital news media at all. Here it has been persuasively argued by many that the Rules extend the ambit of the law well beyond the intention of Parliament when it passed the IT Act, 2000. Until the Rules are struck down, home-grown independent media is rendered extremely vulnerable to self-censorship in fear of punishment as a consequence of the IT Rules, in the name of fighting against the tech giants.

While digital news media thus argues that the Rules have dragged them into a net of censorship, the government doesn’t deny it. It repeated, in an argument against Livelaw’s legal challenge in the Kerala High Court[1], that any commentary while reporting on court judgments may indeed be caught within the net of the Act. Section 69B of the IT Act has the extremely broad phrase “any computer resource” alongside “intermediary” as subject to “regulation”. This would include individually owned computers, but apparently also all the digital arms of news media, according to the government lawyers.

Let us turn to the intended focus of the Act – the large social media intermediaries like WhatsApp, Telegram and Signal, and the media-related intermediaries like Facebook, Instagram, Snapchat and Twitter. Out of these mega-corporations, Facebook has already come under considerable global scrutiny for its sale of user data to advertisers, its role in allowing election manipulation, and so on. It is an obvious target for necessary regulation, but as always, the context matters most.

Here the Indian civil libertarians argue that the social media intermediaries must be seen as the messenger and not the message. There must be a free flow of information and personal views, as well as a right to confidentiality, and this is by and large facilitated through the tech giants’ digital infrastructure. Or it’s the best we have got. Against this, however, the Rules pit the failsafe category of the “consumer”, elevated as he or she is, as the holder of all necessary virtues and embodying the new citizen.  He or she now can appear as “the aggrieved party” who is empowered through the IT Act and its Rules to complain against other users, and the giant tech company if it defends the right to free expression, for offending his or her sensibilities.

You see how easy it is to get confused, and here again, only context can guide one. The obvious problem is the ease by which the supposedly neutral consumer can, with a deft use of the new Rules through lodging a complaint, throw a spanner into the user-friendly channels of communication that presently exists. This is because there is now a 3-tier mechanism that an inquiry will have to enter. The 1st level is entirely self-regulation which is a good measure. Yet the 2nd and 3rd tiers are controlled by the Ministry of Information and Broadcasting, for at the 2nd level itself it gets to approve the composition of the body constituted to hear a complaint. In our extremely charged and securitized cyber environment, this grievance redressal mechanism can, with proper manipulation, provide a legally sanctioned open season on dissenting views.

Finally, we bring your attention to another Rule which permits the Court or “the Appropriate Government or its agency” to give “actual knowledge” to an intermediary and thus order it to pull content off its site. Whereas a Court has a process for verification of complaint, an unnamed Agency is given equal powers as the Court, in the Rule as written. This is shocking to the judicial mind. Why is there a need for a government agency to be given so much power? It is strongly encouraged that the agency be a quasi-judicial body, required at a minimum to hold a genuine hearing before issuing a censoring order.

The impact of the new mechanisms of censorship and control is frankly scary. Whether it be a photograph, a musical composition, a historical digression, a topical comment, or this article, any of this can trigger a complaint with dire consequences.

There are many more problems with the Rules, for which shortage of space does not allow elaboration. One can only hope that the Rules are put through the wringer in the Courts, such that India begins to build its digital edifices as if the Constitution matters.