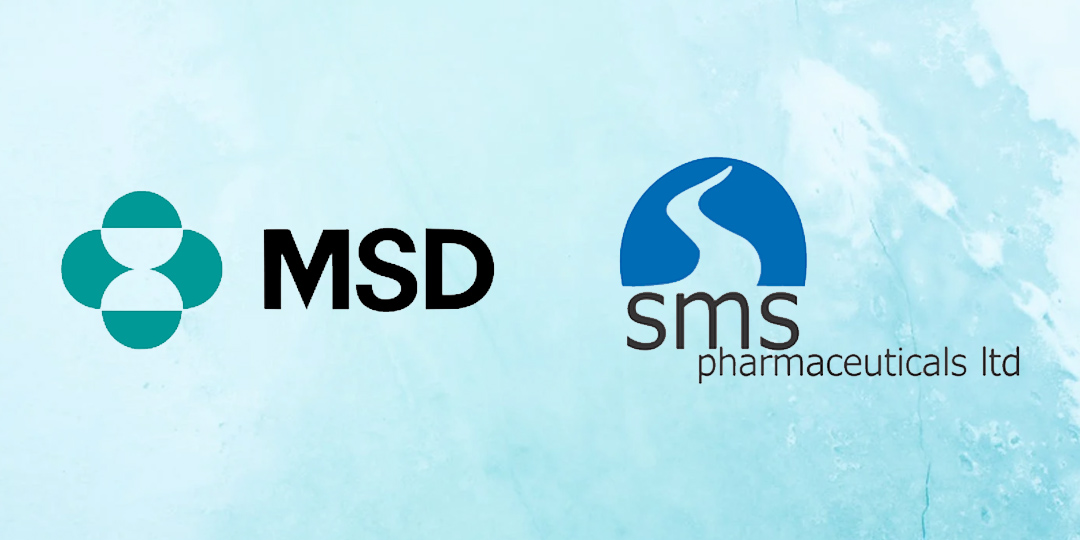 SMS Pharmaceuticals Limited (hereinafter “SMS Pharma”) had filed an application to modify an ex-parte ad interim order passed by the Hon’ble Delhi High Court in favour of Merck Sharp and Dohme Corp. (hereinafter “Merck”) in a suit for infringement of Merck’s Indian patent no. 209816. The order in respect of which the said application was filed granted a temporary injunction against SMS Pharma from manufacturing “Sitagliptin Hydrochloride” and offering it for sale.

Merck filed an international patent application under the Patent Cooperation Treaty (PCT) for its anti-diabetic drug Sitagliptin (hereinafter “drug”) in July 2002 and subsequently entered India through the national phase entry route. The said patent was granted in India under the patent no. 209816 which is valid until July 2022.

SMS Pharma requested for the vacation of the temporary injunction against manufacture and sale of Sitagliptin Hydrochloride as it was not commercially exploiting the said Active Pharmaceutical Ingredient (API), but was only supplying it to entities outside of India who were purchasing the said API for testing and/ or research & development (R&D) purposes. SMS Pharma also laid emphasis on the fact that as the term of the Indian patent was soon approaching cessation, the said entities were purchasing the API with the intention of launching the API in generic form at affordable prices after the cessation of the patent, and that SMS Pharma had obtained due approval from the Drug Control Authorities for such export.

SMS Pharma further relied on Section 107A of the Patents Act, 1970, along with the judgement of the Hon’ble Delhi High Court in Bayer Corporation vs. the Union of India[i] to affirm its contention that sale of the patented molecule for R&D purposes does not constitute an act of infringement.

1. Once the drug is permitted to be exported, it is impossible for Merck to verify use of the said drug for R&D purposes only or investigate if there is commercial exploitation also;

3. Exports of the drug by SMS Pharma has been taking place from 2016, i.e. much before the impending expiry of Merck’s patent, and a voluminous amount (800kg) of the drug has been sold, thereby making it hard to believe that SMS Pharma is only offering it for R&D purposes;

4. SMS Pharma is not complying with the conditions laid down by the Court in the Bayer Corporation vs. the Union of India case and that there are precedents where permissions under Section 107A have been misused by parties before.

Based on the above points among others, Merck contended that permitting SMS Pharma to export the drug, whether for R&D purposes or otherwise, would be highly prejudicial to Merck.

1. Relying on the Bayer judgement where it was pronounced that “the volume of use, sale, construction etc. of patented invention-or the quantum is itself inconclusive on the issue,” the mere contention of Merck vis-à-vis the voluminous sale of the drug since 2016, without proof of any of it being commercially exploited, does not constitute a legitimate basis to deny the benefit of Section 107A to SMS Pharma.

3. The mere fact that, in certain cases, the permission granted by the Court under Section 107A may have been unfairly exploited, cannot be a basis for the Court to deny such liberty when sought by another person.

4. Were the rejection of SMS Pharma’s application for vacation of interim injunction be allowed based on Merck’s contentions as set out hereinabove, all exports of patented inventions for R&D would have to be disallowed, thereby rendering the Bolar exception futile. Therefore, the Hon’ble Court, on July 20, 2021, passed an order, allowing the application of SMS Pharma, to modify the ad-interim order to the extent that SMS Pharma is permitted to export the API Sitagliptin to foreign buyers “Chemo” and “Verben” provided that an affidavit setting out the quantities of the said API exported and an undertaking that the exports are intended only for the purpose of R&D by the foreign buyers, along-with respective undertakings tendered by the two foreign buyers agreeing to use the imported API only for the purposes of R&D, be placed on record before the Hon’ble Court.