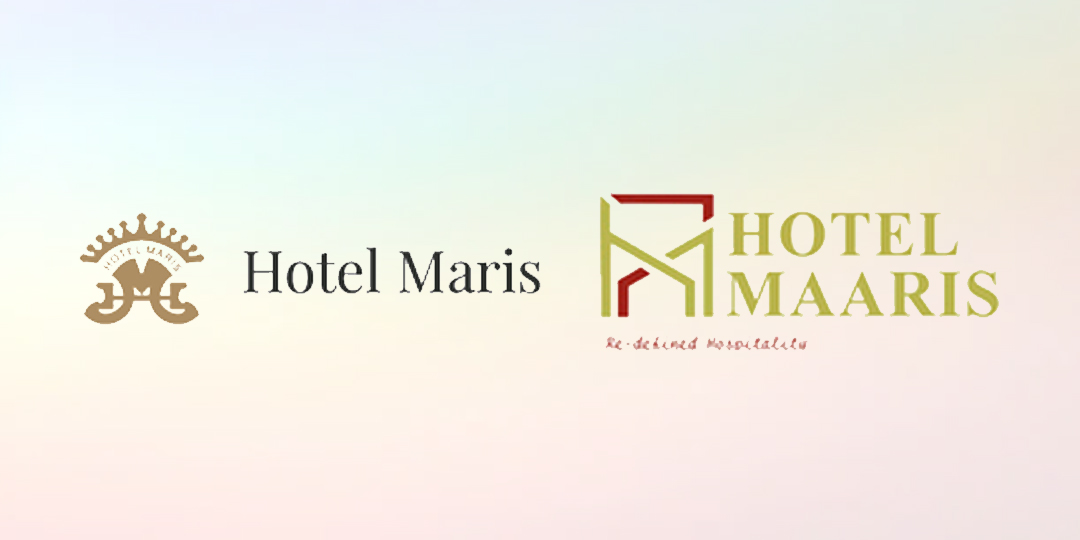 If you’re or were a Chennai resident and a hard-core “meals” foodie, you cannot have missed Hotel Maris on Cathedral Road! And for those of you who are regulars or just enthusiasts of the hotel, the good news is that the Hon’ble Madras High Court has protected the brand value of the hotel from getting diluted.

Hotel Maris had filed a suit for passing off against “HOTEL MAARIS GRAND” which was located at T. Nagar, Chennai, in 2015, on the ground that “HOTEL MAARIS GRAND” is almost identical to “Hotel Maris” and therefore capable of deceiving the public. HOTEL MAARIS GRAND subsequently ceased operation under the said name in August 2016, changing its name to Hotel M-Grand, however, it continued to operate under “HOTEL MAARIS GRAND” in Pudukottai. Its website www.hotelmaaris.com displayed details of the hotels at Chennai as well as Pudukottai. Therefore, it was the contention of Hotel Maris that even though the website used the modified name to denote the hotel at Chennai since the earlier name for the Pudukottai hotel is also present alongside, there is bound to be some confusion in the minds of the public or the customers of Hotel Maris. The Hon’ble Court affirmed that since hotel bookings are now facilitated through the websites of hotels, there is a likelihood of there being a misconception among the customers from outside Tamil Nadu or the country as such, thereby granting an injunction against the use of the website altogether.
“Courts must, therefore, aim at expanding, rather than constricting, the width and amplitude of the Bolar exception[i], which is actuated by laudable public purpose” – Justice C. Hari Shankar, Delhi High Court