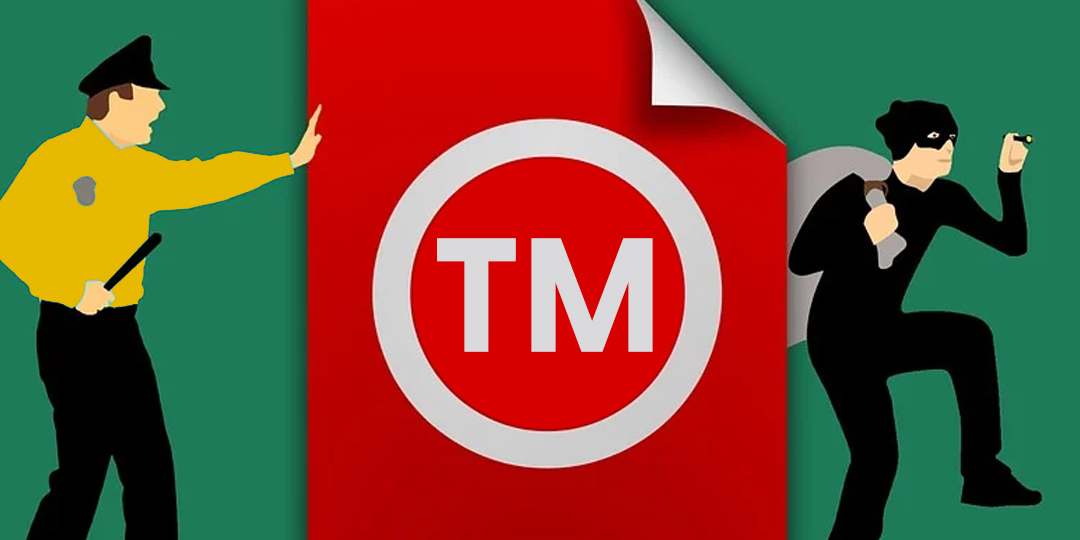 Quia Timet Action – Meaning and judicial developments regarding its scope

Quia Timet Action – Meaning and judicial developments regarding its scope

Over the past few months, there have been a number of suits which were described as quia timet actions before the Madras High Court. Quia timet in Latin means “because he fears or apprehends”.[i] In the cases of Cadila Vs. Morepen[ii] and Sun Pharmaceuticals Vs. Cipla Limited[iii], the Madras High Court has passed orders of interim injunction restraining the Defendant’s from launching their products into the market. Thus, reinforcing the doctrine of quia timet and adding emphasis on the age old principle of not sleeping on one’s rights, especially when it becomes clear that those rights are about to be violated. Owners of intellectual property (Trademarks, Copyright, Patent, Designs, etc.) must always be alert and ensure that their rights are not violated by any third party.

Any form of intellectual property would be an asset and hold great commercial value to its owner in today’s competitive business environment. It is with this in mind that the law as upheld by the Courts, clearly comes to the rescue of a concerned party, the moment it becomes aware of any steps being taken by a third party to potentially violate its intellectual property rights.

Invoking the doctrine quia timet enables a person to seek for an equitable relief to prevent a harm or injury which will probably be caused in the future against a specific right or interest of that person.[iv]The Supreme Court of India in Kuldip Singh Vs. Subhash Chandra Jain &Ors[v] had recognized the doctrine of quia timet by referring to it as a bill in equity. The Court in such cases, if satisfied, may appoint a receiver, direct security to be furnished, issue an injunction, etc.

Interestingly, this doctrine although not discussed in the judgment was adopted in spirit in Jawahar Engineering Co. v. Javahar Engineering Pvt. Ltd.[vi] in the year 1984 i.e. even before the Kuldip Singh case, wherein a division bench of the Delhi High Court observed that when an injunction is sought, it is not necessary for the threat to have materialized. Given the prohibitory nature of an injunctive relief, it was observed that the same may granted to prevent an injury which was “likely to happen”. Subsequently, the principle of quia timet has been substantially recognized by various Courts.

While adjudicating on disputes which are quia timet in nature, the Courts have constantly relied on Fletcher v. Bealey[vii] to explain the factors which have to be considered before granting relief. Factors such as proof of imminent danger and risk of substantial losses in case the threat materializes are a must for such relief. The damage which is apprehended should be of an irreparable nature and so imminent that if the damage occurs, the aggrieved party will be unable to protect itself if the remedy is denied in a quia timet action. This relief is available against any tortious liability and is not restricted to the realm of trademark law.[viii]

The case of Mars Incorporated v. Kumar Krishna Mukherjee[ix] exhaustively laid down the tests applicable for the grant of injunctive relief in trademark disputes. Firstly, the likelihood of confusion or deception as to the source or origin of the trademark or the goods to be sold under the said mark are to be looked into irrespective of whether the goods intended to be sold are competitive goods or not. Secondly, the intention of the offending party is analyzed to see whether the use of the impugned mark is to cash upon the reputation and goodwill of the aggrieved party’s trademark. Thirdly, the likelihood of real or tangible damage or injury to the aggrieved party is looked into if the imminent threat materializes i.e. whether the mark as used by the offending party is likely to be associated with the mark or business of the aggrieved party. Fourthly, it is also analyzed if the hardship faced by the aggrieved party outweighs that of the offending party if the injunctive relief is denied. The importance and relevance of such quia timet relief is also crystallized through phrases found in the body of the judgment such as “the evil should be nipped in the bud” or “a stitch in time always saves nine”.

From the perspective of an owner of a trademark, there may be situations where he/ she comes across advertisements of products or services made by third parties who intend on launching their products or services using the proprietary mark of that owner or proprietor. The products or services of the third party carrying the impugned trademark may not have been launched in the market, but it is certain that the third party has decided to use the impugned trademark in violation of that proprietor’s rights in the said trademark. Similarly, the proprietor may come across a trademark registration application for a mark which is identical to his/ her trademark. Often people who apply for trademark registration of a mark are either already in use of the said mark or start using the mark immediately upon making the application and do not wait until registration is granted by the registry.

The aggrieved party i.e. the proprietor who has chanced upon the impugned advertisement or trademark registration application need not wait until the impugned trademark is used or launched in the market by the third party. This is where the importance of quia timet relief lies. The aggrieved party can and should immediately approach the Court seeking for relief of an injunction against the third party’s use of the impugned mark to avoid any violation of his/ her rights in the trademark.

A proprietor filing a suit on seeking quia timet relief should keep in mind certain aspects. First is that the proprietor should have a right in the impugned trademark which is claimed to be infringed or violated.[x] While registered trademark proprietors have a statutory right in protecting their marks, a quia timet relief would also be available to an unregistered proprietor in the form of an action for passing off.[xi] The proprietor must also be able to establish that the threat of infringement or invasion of his/ her rights in the trademark is substantial and material.

A proprietor who waits after obtaining knowledge about the violation of his/ her rights in a trademark would find it difficult to obtain an interlocutory relief in a suit. The harm that may be caused to one’s trade or business through acts of infringement or passing off is difficult to quantify. A proactive approach in protecting one’s trademark even if it is based on an apprehension or fear of a future injury is extremely important, especially considering the fact such protection in the form of a quia timet relief is available to the proprietor.