A vision for ‘Intelligence-led policing’ in India

A vision for ‘Intelligence-led policing’ in India 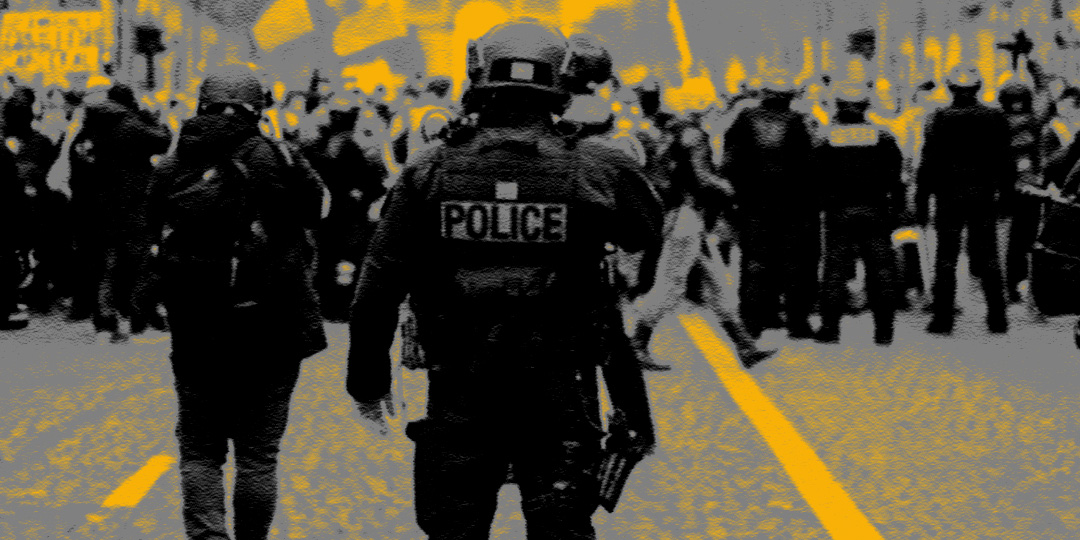 How should the police force operate? Is the traditional policing approach redundant today? What capabilities can the modern world police adopt to achieve operational goals?

Risk profiling in public safety models require clear structures and seeking solutions to challenging problems. Policing operations in India, until today are plagued by lack of access to resources, infrastructure, lack of updated policies and trained staff for gathering information.

Today, conventional solutions and collaborations with key industries in the fight against crime should be integrated together to address issues. For instance, community engagement with private stakeholders, corporate companies, NGO’s in combating human trafficking issues, crimes against women and children, cybercrime, and others.

International cooperation while sharing information must be robust and must not fall prey to multiple rules and regulations causing delay in procuring evidence or catching a fugitive. Several factors including budget, available resources, manpower, limit the functioning of police departments and not all can employ intelligence analysts.

Intelligence-led policing is a model where strategies are built towards a common goal to fix crime-related problems, policies are developed emphasising the need for information and robust intelligence sharing platforms are created.

‘Information need not be a secret to be valuable’, thus promoting a common man’s involvement to assist in information gathering may be essential. Social media is a massive source of information today and will continue to be for several decades. With more than half of world’s population using their smartphones to access social media platforms like Facebook, Instagram, and Snapchat- individuals are tempted to post about their personal lives more than before. Not to forget, all this is publicly available information that can be accessed at any time, from anywhere and by anyone.

There are several forms of intelligence:

GEOINT: Geolocation Intelligence and many more.

The attacks of 26/11 (2008) in India are a perfect example of how the terrorist organisations made use of Google maps and street view to plot routes, points of attack and train their recruits on the entry and exit points of the city. Alerts were passed on by the US Intelligence referring to the ‘Taj hotel’ as one of the iconic targets of threat in September 2008. However, no further intelligence was later shared on the origins. Events like these can be avoided or better guarded through intelligence-led policing where the intelligence agencies of all countries come together and share information pertaining to critical threats accurately and timely.

Additionally, the law enforcement officials in India must be well equipped with the utility of digital tools like Google Maps, Google Earth Pro, Bing Maps, and others for public safety purposes. There are several other ‘Open-Source Tools’ that can help in planning security, guarding events of high importance and iconic infrastructure. Use of 3D models in planning and implementation stage has also proved to be resourceful in public safety domains. 3D scanning of monuments, buildings of importance followed by mapping all cities can be prominent in successful policing strategies. Modern policing needs contemporary solutions; those from yesterday will not work for the future. Intelligence and exploitation that is backed up by intensive research and on-field experience seems promising. Initiatives from universities like Raksha Shakti in Gujarat that focus predominantly in academic-industry partnerships with engagements in security, governance and policing is an ideal solution. Funding should be diverted broadly in areas of research, training, and capacity building for police officials of the country. Standard Operating Procedure’s (SOP) must be developed keeping the modern world problems in mind and the focus must be on problem solving. Select qualified personnel to establish proper criminal intelligence networks and streamline information sharing tunnel between authorities and stakeholders.