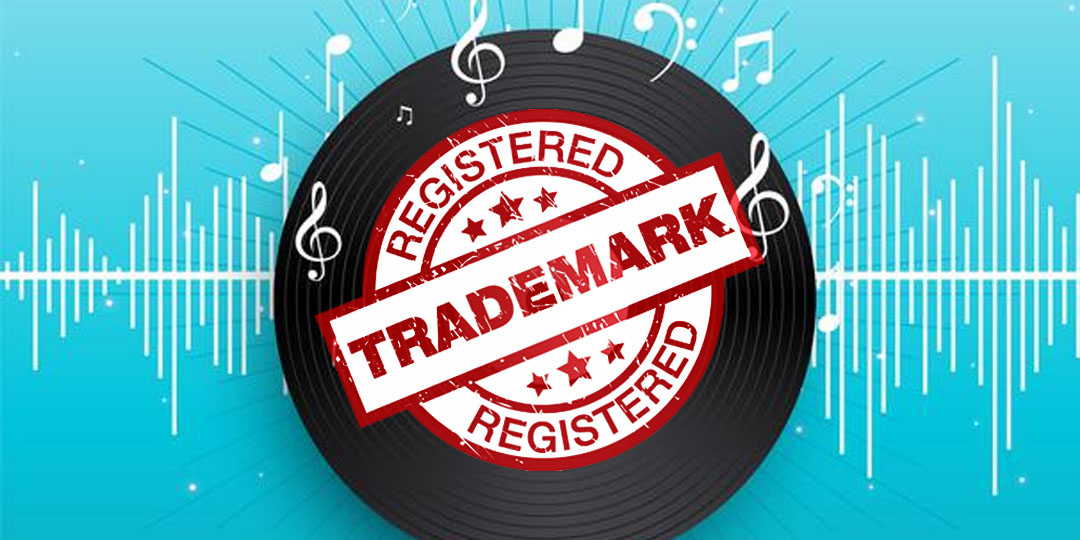 Protection of a sound as a trademark is an emerging trend and all necessary resources are in the making towards optimally achieving it. Although, the Trade Marks Rules, 2017 provides express provisions to obtain registration of a sound mark, the adequacy of such provisions leaves behind numerous question in the mind of a defender and enforcer.

Section 2(1)(zb) defines a ‘trademark’ as –  “trade mark” means a mark capable of being represented graphically and which is capable of distinguishing the goods or services of one person from those of others and may include shape of goods, their packaging and combination of colours;

The definitions of the term ‘mark’ and ‘trademark’ under the Trade Marks Act, 1999 neither explicitly excludes sound marks from registration nor does it stipulate that a trademark must be visually perceptible.  The act provides only that the trademark must be “capable of being represented graphically” besides being capable of distinguishing. Also, bearing in mind, the inclusion of the procedure to register a sound mark by passing of the Trade Marks Rules, 2017 without making any amendments to the above mentioned definitions, further validates that the said definitions are exhaustive and includes sound branding. It can be seen as the acoustic equivalent of a visual logo. Hence, a trademark may consist of a sound and be represented by a series of musical notes, with or without words. The Manual of the Trade Marks Practice & Procedure states that no sound marks will qualify, prima facie, for acceptance without evidence of distinctiveness.

Rudimentary requirements of a Sound Mark

The Immortality of Sound

We have all experienced the sensation of hearing a piece of music, or even a familiar sound, and having it transport us back in time to some experience. There exists a visceral association of sound with events and emotions. The Psychoacoustics and the impression created by a sound on the human mind is everlasting which rests in one’s subconscious memory. The melody’s repetitive run on the human brain substantially invokes an emotional response and a nostalgic trigger that is subjective to every individual. Thus, a sound is involuntarily etched in the minds.

Procedure to file a Sound Mark under the Trade Marks Rules, 2017

Rule 26(5) reads as – “Where an application for the registration of a trademark consists of a sound as a trademark, the reproduction of the same shall be submitted in MP3 format not exceeding thirty seconds’ length recorded on a medium which allows for easy and clearly audible replaying accompanied with a graphical representation of its notations.”

Further as per Rule 26(6) – “If the Registrar is not satisfied with any representation of a trademark, he may at any time require another representation satisfactory to him to be substituted before proceeding with the application.”

While filing sound mark applications, proprietors need to make sure that they are able to justify that the sound they are seeking exclusivity over in respect of their goods and/or services is worthy of such protection. In other words, the sound mark should be distinctive and issues regarding its functional role (if any), or the sound being common to trade, descriptive or just non-distinctive for any rational reason, would have to be dealt with. However, an original tune constituting a sound mark may entail trademark protection across classes on account of its inventiveness and inherent distinctive value.

An obvious yet important point of law in respect of composite sound marks, such as melody sequences expressed or articulated in a particular manner such as by the use of words, would be covered under Section 17 of the Trade Marks Act, 1999.

A vital feature to be addressed from a procedural and rights perspective is the overlap in the trademark and copyright law with respect to compositions constituting sound marks. Such overlap already exists in the case of artistic works and there is a procedure in place to obtain a clearance certificate from the Trademark Office and then proceed to apply for registration of the artistic work of a copyright with the Copyright Office. Probabilities of adopting the same standard procedure for registration of a sound mark as a sound recording or musical work with the copyright office seems predictable at this juncture.

Another imminent aspect worth deliberating upon is that, given a 30 second window frame under Rule 26(5) of the Trade Marks Rules, 2017, only a segment of a musical work may be subjected to sound mark protection. The remaining portion of musical work will continue to have the pre-existing defined rights. The Agreements drawn between parties with respect to the rights of exploitation, commercial use or otherwise, in the work must be proficiently captured in the stipulations of the contract to facilitate ease of governing and enforcing rights of concerned parties.

With the advent of the express recognition for sound trademarks, several issues will emerge and accordingly the social engineers (Advocates) of our society will employ their best resources to place a solution before the appropriate authorities for the legislative and executive bodies to structure the necessary legal framework in tandem with the momentous impetus for brand creation in this area.