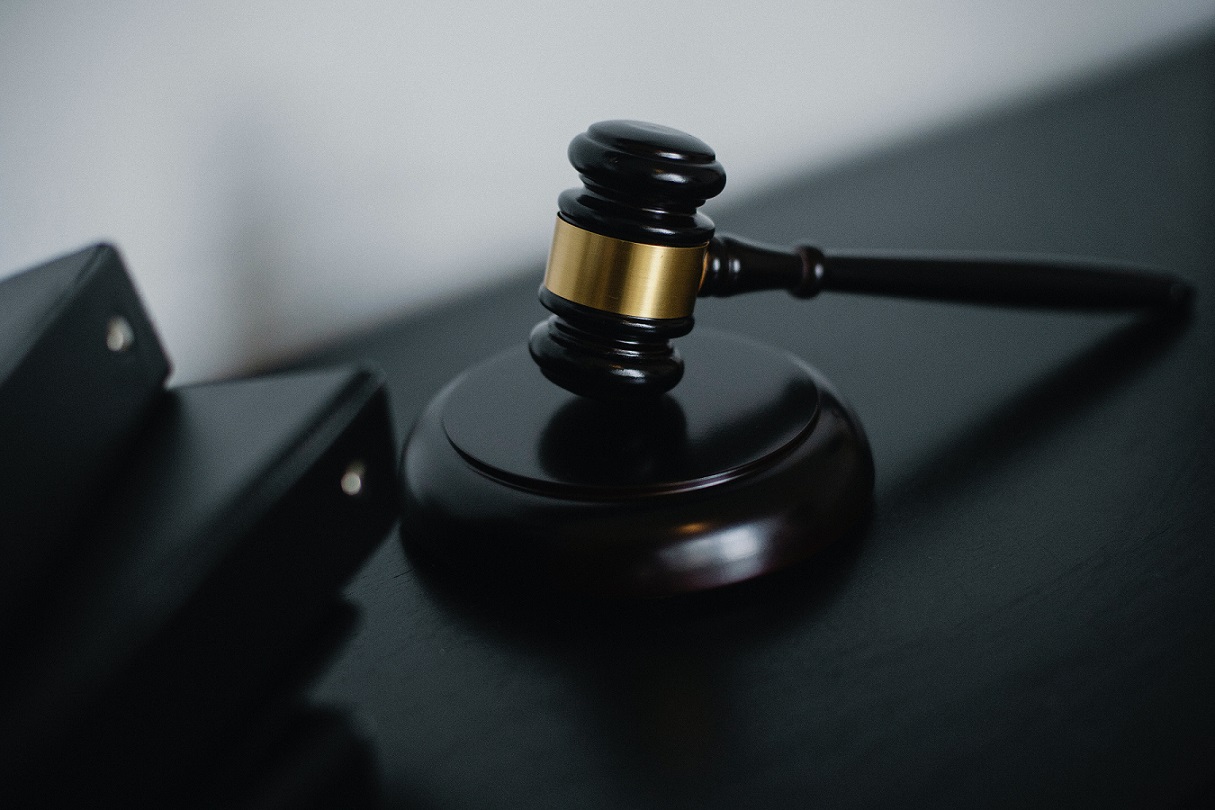 COPYRIGHT AMENDMENT RULES, 2021; TRIBUNAL REFORMS ORDINANCE, 2021: AN OVERVIEW OF THE SHIFT IN THE IP REGIME

COPYRIGHT AMENDMENT RULES, 2021; TRIBUNAL REFORMS ORDINANCE, 2021: AN OVERVIEW OF THE SHIFT IN THE IP REGIME 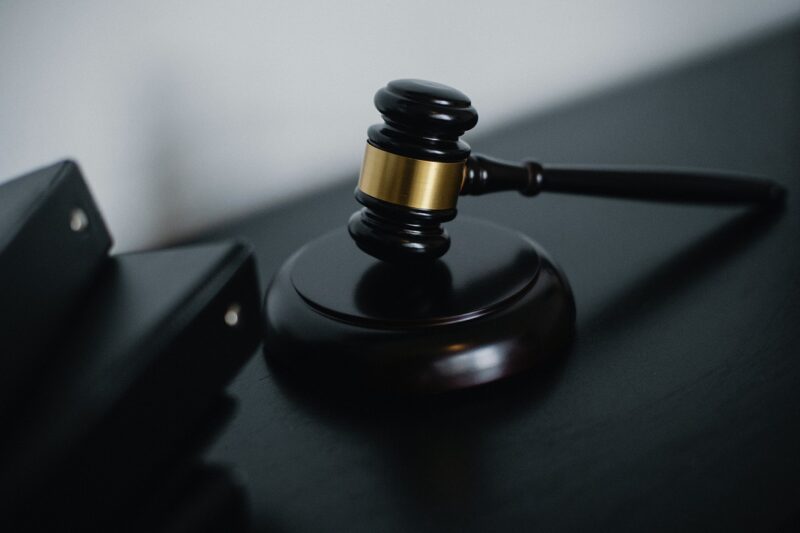 On 5th April, 2021, the Tribunal Reforms (Rationalization and Conditions of Service) Ordinance 2021 abolished the Intellectual Property Appellate Board (IPAB) and effectuated the change in the provisions concerning the impugned body in the Trade Marks Act 1999, The Patents Act, 1970, The Copyright Act, 1957[1] and The Geographical Indications of Goods (Forms & Making an Appeal and Fees Therefore) Rules, 2013. The cases pending in the IPAB shall shift to the corresponding High Courts. Also, the appeals filed in cases concerning the Copyright Act, 1957 (Appeals against decision of Copyright Registrar) shall move to the High Court. The disputes that were to be decided by the Appellate Board in Sec 6 are now replaced by “Commercial Courts” which include those courts described and recognized under Sec. 3[2] and Commercial Division of the High Court provided under Sec. 4 of the Commercial Courts Act, 2015.

The Ordinance also made changes with regard to the Plant Varieties Protection Appellate Tribunal by providing that the “Tribunal” will be replaced with “High Court”. This means that appeals pending in the Tribunal will be subject to the respective High Courts. Furthermore on 30th March, 2021, the Copyright Amendment Rules was published in the Official Gazette wherein the Rules further provide that the Central Government can respond to the application of registration in 180 days as opposed to 60 days (required previously). Other notable changes include the non-requirement of the publication of the Copyright Societies in the official Gazette[3] and instead provides that the Copyright Societies must publish a special report coupled with a transparency report for every financial year (which must be published within 6 months after the completion of the financial year) which will be present for three years in the website, available for public to access. The Amendment Rules also provides for the submission of (i) first and last 10 pages of source code or (ii) entire source code if it does not exceed 20 pages.

[1] Through section 160 of Finance Act, 2017 wherein Copyright Board was merged with Appellate Board for hearing appeal cases on decisions by the Copyright Registrar.