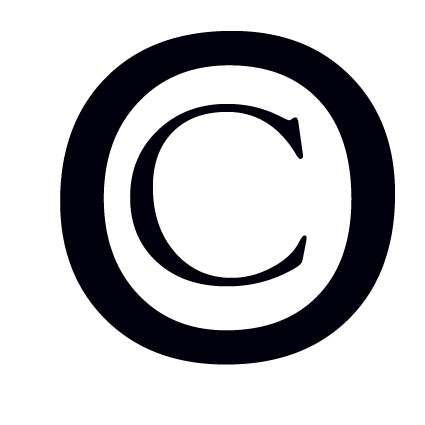 The Learned Judge of the Bombay High Court, G.S. Patel has urged that the Advocates reconsider the manner in which they frame their prayers in a trademark infringement or passing off suit.

In the said suit bearing Commercial IP Suit (L) No. 3761 of 2021, the Judge has granted an injunction and appointed a Receiver. It has further been ordered by the Judge that until the Receiver executes his commission the Defendant’s name will not be disclosed and also the original order will not be uploaded. Thus, the anonymity of the opposing party.

The essence of the order is such that, it addresses simple concepts under Trademark and Copyright law that are levelled against customary practice. It sheds light on questions of both form and substance that generally arise in suits i.e. actions in trademark infringement and passing off, whether with or without an accompanying cause of action in copyright infringement and passing off.

As prevalent in suits of other natures, there is no one-to-one correspondence between a cause of action and relief. A single of cause of action might yield multiple prayers or multiple causes of action can be coalesced into a single prayer. However, when it comes to infringement and passing off suits, the relief to be prayed before the court is simply an injunction. It is inconceivable that a defendant would be under an injunction not to infringe, but would be set at liberty to pass off, or vice versa. Thus, seeking only an injunction is the plausible approach.

Further, concrete emphasis has been made on the expression “Cause of Action”. A cause of action is a set or bundle of facts which, if traversed, a plaintiff must prove to obtain relief. It means every fact, which it would be necessary for the complainant to prove, if traversed, in order to support his right or grievance to the judgment of the court.

The decision by Dr. Justice AK Sikri in S Syed Mohideen v P Sulochana Bai, 2016 notes that trademark registration merely recognizes rights that already exist in common law; it does not create any new rights. Where one registered proprietor of a mark sues another registered proprietor of the same or similar mark, the plaintiff will not get an injunction “merely” on the ground of registration. It states in a conflict between two registered proprietors, there must be an evaluation of which of the two has better rights in common law, to enable the court to determine whose rights are better and superior in common law (and which common law rights have received statutory recognition by the provisions for registration). This process of evaluation of superior common law rights even in a conflict between two registered proprietors (disabling an injunction merely on the ground of registration) is to be undertaken for a single purpose: to see whether an injunction should be granted. Therefore, it necessarily follows that the prayer for relief must be framed as one simply for an injunction. Further ‘that relief’ may be supported by establishing a cause of action either in infringement or passing off, or both.

Therefore, in view of the subject case or any similar case, there is no such segregation in prayers for a Court Receiver (it would be inconceivable to have the Court Receiver seize goods with marks that are infringing but to leave alone those that are used in passing off) or even damages. For such prayers (Court Receiver, damages, etc.), the two causes of action in infringement and passing off are indeed telescoped into one. There is no logical reason, therefore, to separate the injunction prayers. Hence, the Learned Judge G.S. Patel, views the act of setting out two separate prayers, one for infringement and one for passing off is a singularly unwise practice.

Consequently, it may perhaps be time to reconsider and initiate new practice methods that addresses precise assertions just as the Delhi High Court has been consistently practicing thus far.