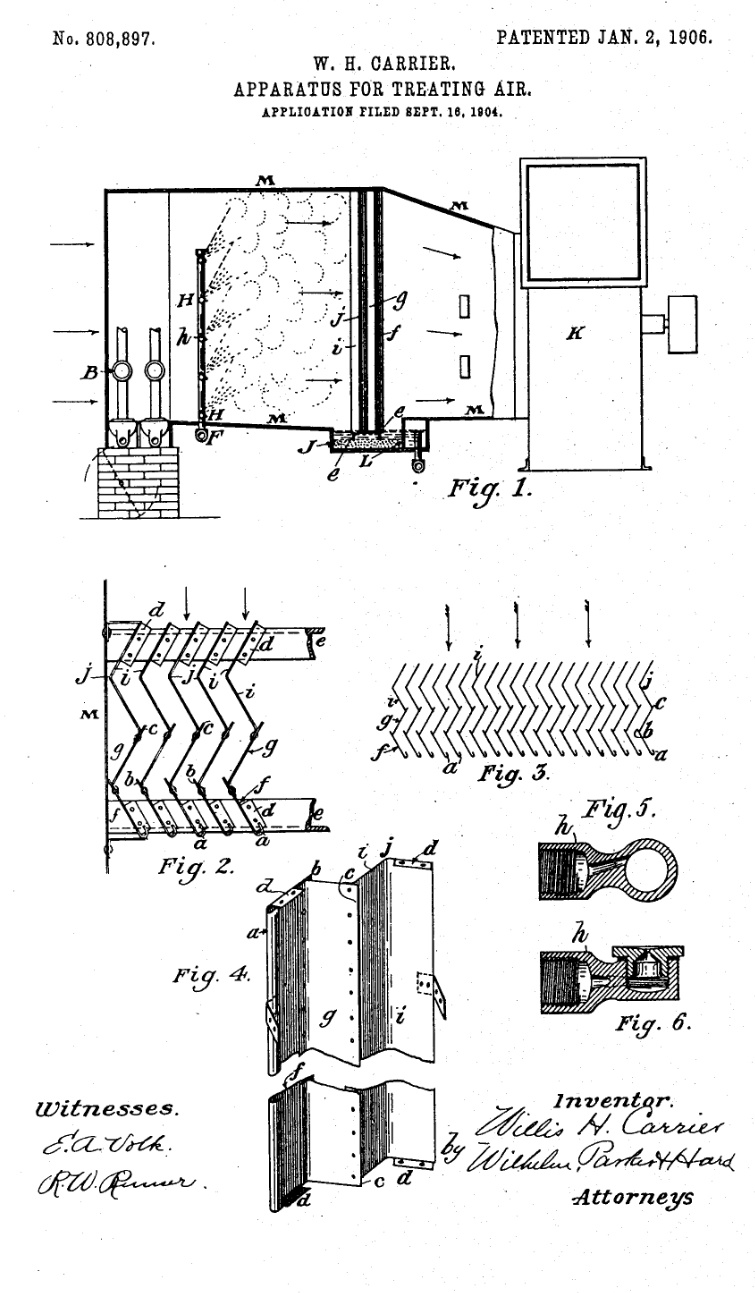 Can you be any cooler than Willis Carrier

Can you be any cooler than Willis Carrier

Wondering who Willis Carrier is and why you can’t be any cooler than him? Willis Carrier is an American inventor who designed the first modern air-conditioning system. As summer looms and temperatures have slowly but steadily begun to soar, Willis Carrier’s contribution to make our lives more tolerable cannot be ignored! It is interesting how the idea struck him – on a foggy morning, while waiting for his train, Carrier realised that he could control the humidity of an indoor space by passing air through water to create fog, thereby creating air with a specific amount of moisture. Using that idea, he designed an “apparatus for treating air”, which is the world’s first spray-type air conditioning equipment, making him the pioneer of the modern air-conditioner. He patented his invention in 1904 and to this date, lives on through the company that was built on his invention, the “Carrier”. Carrier has no doubt had a remarkable career!

Want to be cooler than Willis Carrier? Just come up with an idea and work on it! Also, don’t forget to patent it!